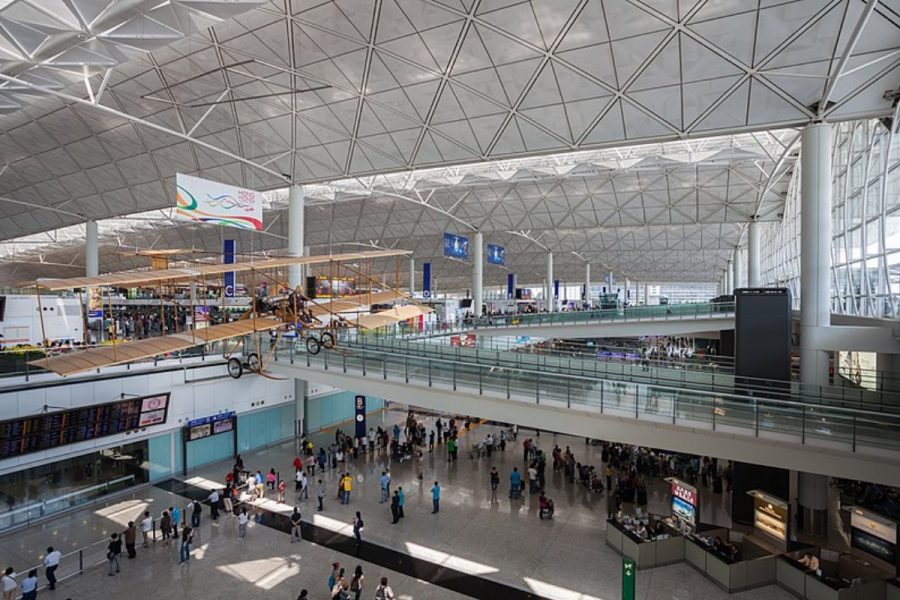 Despite a rise in the number of visitors, the average daily GGR has declined.
by franz

Macau.- Sanford C. Bernstein Ltd has reported that Macau’s gross gaming revenue (GGR) for the second week of November was down 18 per cent when compared to the previous week, mainly due to “very low” VIP hold. Analysts revealed the city recorded an average daily revenue of MOP194m (US$24.1m) while in the previous week the figure was MOP235m (US$29.3m).

October saw the lowest monthly GGR of 2021, down 25.8 per cent month-on-month and 40 per cent year-on-year, due to an outbreak of Covid-19 cases that deeply affected the October Golden Week.

Analysts at Sanford C. Bernstein Ltd said VIP hold was down 1.5 per cent during the second week of November. The average daily rolling volume was up 80 per cent when compared to the previous month, while daily mass was up 50 per cent.

Deutsche Bank has said Macau’s casino operators economic status declined during the third quarter when compared to the previous period when EBITDA was down 83 per cent from the 2019 levels.

It said that Las Vegas Sands, Galaxy Entertainment and Melco Resorts all gained in their EBITDA market share during the third quarter to the detriment of SJM Holdings and Wynn Resorts.