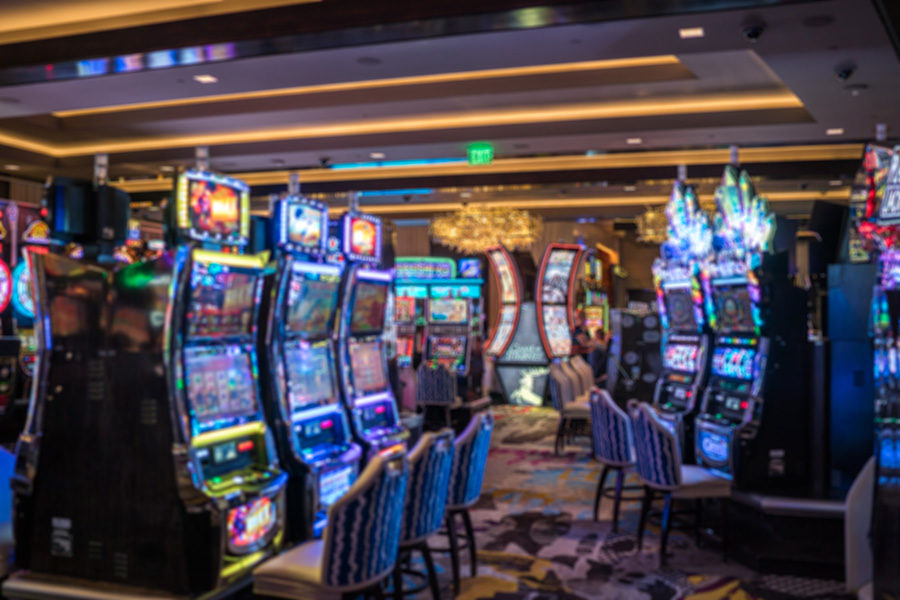 Macau expects a rise in the tally of visitors in weeks to come.
by silajmat

According to a report from Sanford C. Bernstein, gross gaming revenue is not rising as expected despite the increase in visitors.

Macau.- Macau’s gross gaming revenue (GGR) in the week from September 14 to 20 inclusive was MOP1.8 billion (US$225.5 million), despite an increase in tourism since the resumption of IVS visas for mainlanders.

For the first 20 days of September, the average daily rate was MOP90 million, down 88 per cent from the prior year.

Visitors numbers to Macau “continue to climb”, Bernstein says, reaching 18,400 on September 16, up from approximately 5,000 a day in early August, due to the resumption of visas for people coming from the neighbouring province of Guangdong.

The researchers said: “We expect the visitation to continue to increase over the next several months. Visa issuances for the rest of mainland China will begin on September 23 and should begin to boost visitation and GGR by mid-October, but Golden Week is likely to be subdued.”

The comments coincide with those of Ambrose So Shu Fai, chief executive of Macau casino operator SJM Holdings, who recently said the Macau market’s GGR in Golden Week may only be “30 to 35 per cent” that seen last year due to border measures, social distancing and other factors related to the pandemic.