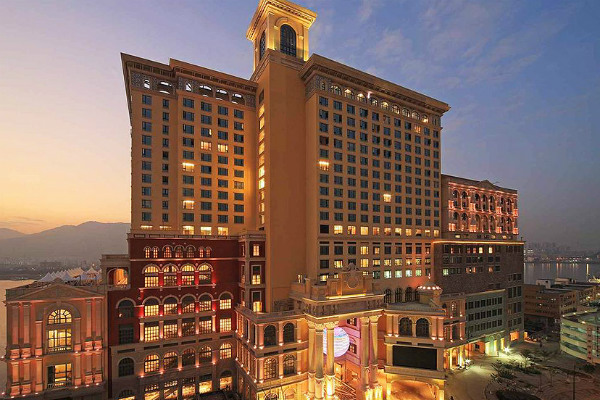 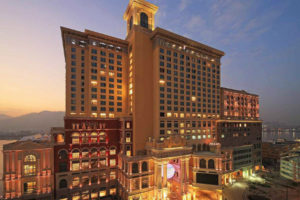 Casino becomes the second in the city to install slots developed via a collaboration between Japan and Singapore based companies.

According to a statement from Dynam, Ponte 16 has installed three of the new games: “Fortune Frogs”, “Fortune Frogs In Mid-Autumn” and “Double Frogs”.

Ponte 16 is not the first casino to take these innovative games. Last November, Legend Palace announced it had installed the same titles.

The games, produced under the brand DynamicW Series, are part of the Pachinko Bonus Series. They incorporate pachinko concepts and target the mass market by extending time of play. I addition, the Half Chance Series delivers fast-pace excitement, with “win” or “no win” determined in a shorter space of time.

“Moving forward, through the partnership with Weike, the Company intends to continue developing the successors of the above models and other various models winning the hearts of users, enhance the recognition of those models, let more users play them and exploit the mass market in the Macau casino industry,” Dynam explained in a statement.