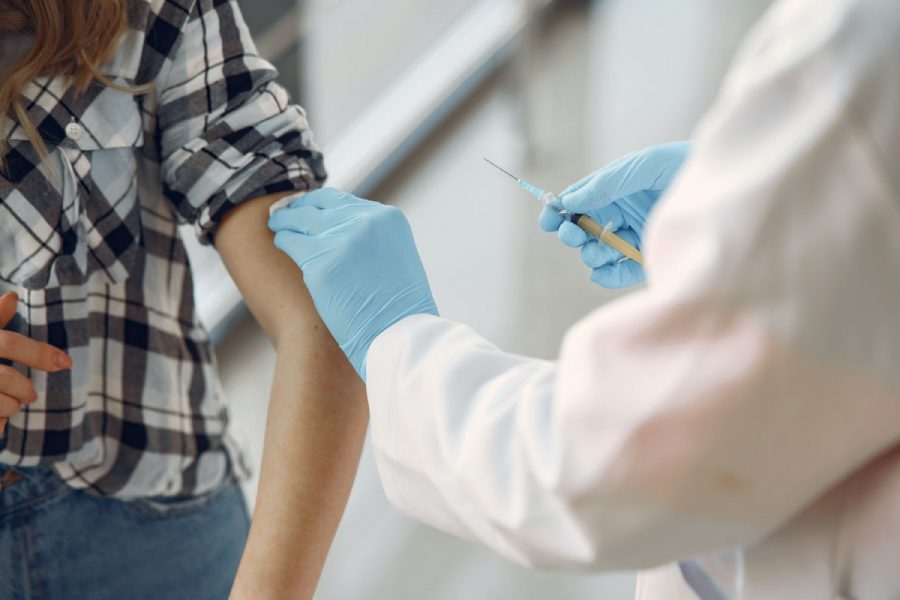 Macau casino operators carried out vaccination campaigns throughout this year.
by franz

Macau casino operators have reported that they have reached vaccination rates of over 90 per cent among staff.

Macau.- Casino operators have announced a rise in vaccination rates among workers in Macau with the majority reaching rates of over 90 per cent. The Ministry of Health recently reported that 55.8 per cent of Macau’s population had been fully vaccinated against Covid-19.

MGM Resorts told GGRAsia that 94 per cent of its staff have been fully vaccinated as part of its Outreach Vaccination Program. While sharing its financial results for the third quarter of the year, Galaxy Entertainment reported a vaccination rate of 92 per cent. The company hopes to achieve 95 per cent in the short term.

Two weeks ago, Ho Iat Seng, Macau’s chief executive has said that once the city achieves an 80 per cent vaccination rate, it will be easier to negotiate a travel bubble with other regions.