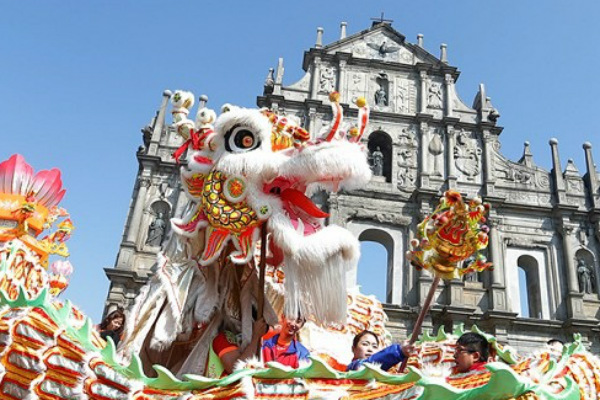 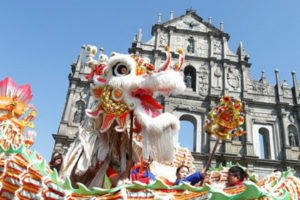 Majority of the city’s casino results are fully booked for Chinese New Year next weekend.

Macau.- Macau’s hotels will celebrate the Chinese New Year in style with most casino reports already fully booked for the 25 January weekend, according to official information.

At least 14 of the 19 IRs are now fully booked. This includes the Wynn Palace on Cotai and Wynn Macau on Macau peninsula, both operated by Wynn Macau Ltd; and MGM Cotai, operated by MGM China Holdings Ltd.