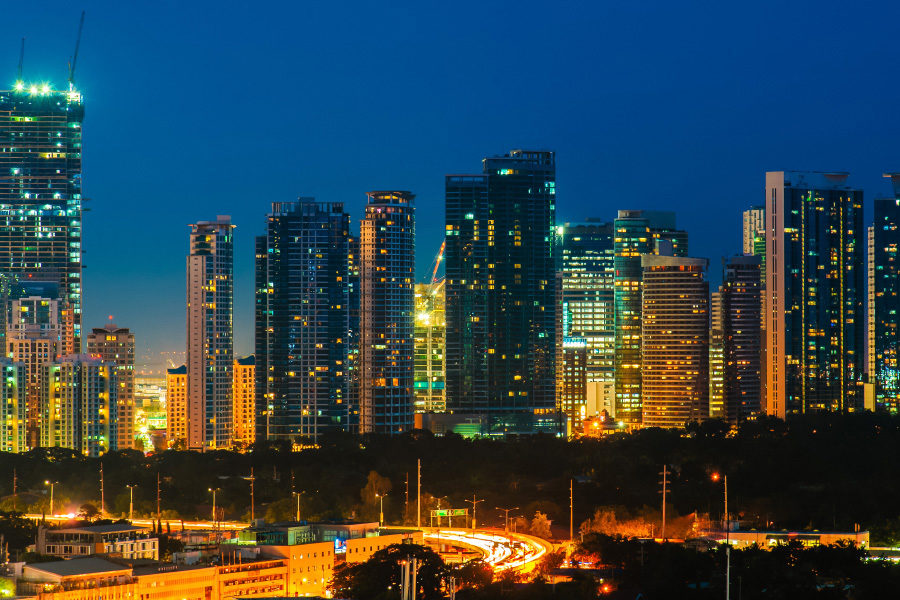 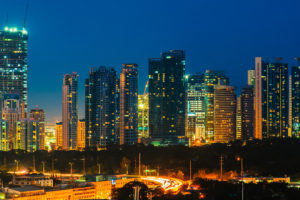 The BIR says it shoud collect about US$399million a year from POGOs.
by paulak

Philippine offshore operators have not been successful in obtaining the necessary permits for foreign workers to return.

Philippines.- Less than a hundred Philippine offshore gaming operators (POGOs) remain active in the country during the Covid-19 lockdown, according to the Department of Labor and Employment (DOLE).

That’s about half the number of firms active in the Philippines before the Covid-19 outbreak.

Assistant Labour Secretary Dominique Tutay said in an online forum that “prior to COVID-19, we had more than 200 POGOs operating nationwide particularly in the NCR (National Capital Region). During the ECQ (enhanced community quarantine), if we look at the numbers of POGO establishments, it is less than 100.”

Lockdown in the Philippines began on March 15. Since then, only a handful of POGOs have been allowed to resume operations.

Since lockdown was extended, the DOLE enforced stricter requirements for the issuance of Alien Employment Permits (AEP).

POGOs have little success reincorporating foreign workers since it became compulsory to obtain clearance from the Philippine Amusement and Gaming Corporation (Pagcor) when applying for an AEP.

The Philippines government has also remained firm in its decision not to allow POGOs with outstanding debts with the state or their workers to reopen after lockdown.

The Bureau of Internal Revenue (BIR) says POGOs are due to pay a 5 per cent franchise tax, while operators believe they are exempt.

The BIR claims the Philippines government should be collecting up to P20 billion (US$399million) a year in corporate and personal income taxes from POGOs, but last year’s collection only reached about P6 billion.