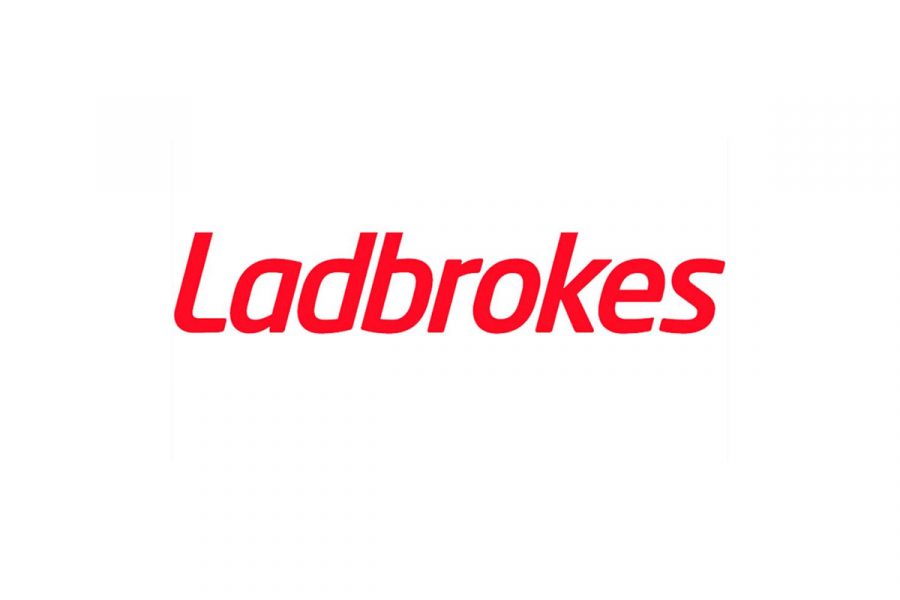 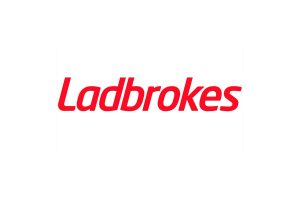 A former customer is suing Ladbrokes for not offering support.
by melissac

British betting operator Ladbrokes has been accused of having “groomed” an Australian customer who went on to bet more than A$3m in company funds.

Australia.- Ladbrokes is facing a A$5.1m lawsuit that accuses the company of “grooming” a gambling addict who used his company credit card to bet.

Jaicome Spinella, who was in charge of finance at Melbourne-based concrete firm Bauen Concrete, deposited more than A$3m in company funds to his Ladbroke’s account in 571 deposits made with the company credit card between December 2016 and July 2017.

When his actions emerged in 2017, the company went into liquidation and 50 employees had to be let go.

Spinella, who ran the firm with his brother, cooperated with Australian authorities in their investigation. Last Monday, he pleaded guilty to a charge of dishonesty. He is due to be sentenced on Friday and will likely face prison.

However, Spinella is now suing Ladbrokes for not having offered him assistance with his gambling addiction.

His lawyer, Nadia Kaddeche, claimed that internal emails between Ladbrokes staff read: “gamblers as bad as Jaicome come along once in a lifetime, so make sure we keep him on.”

Judge Cahill said the emails made it seem the betting operator had “groomed” Spinella.

He said: “There does seem to be some level of interference … if not exploitation.”

It isn’t the first time Ladbrokes has faced regulatory problems in Australia. Last year, the British company received a record fine in New South Wales for having offered incentives to gamble in a manner that breached local gambling rules and regulations.