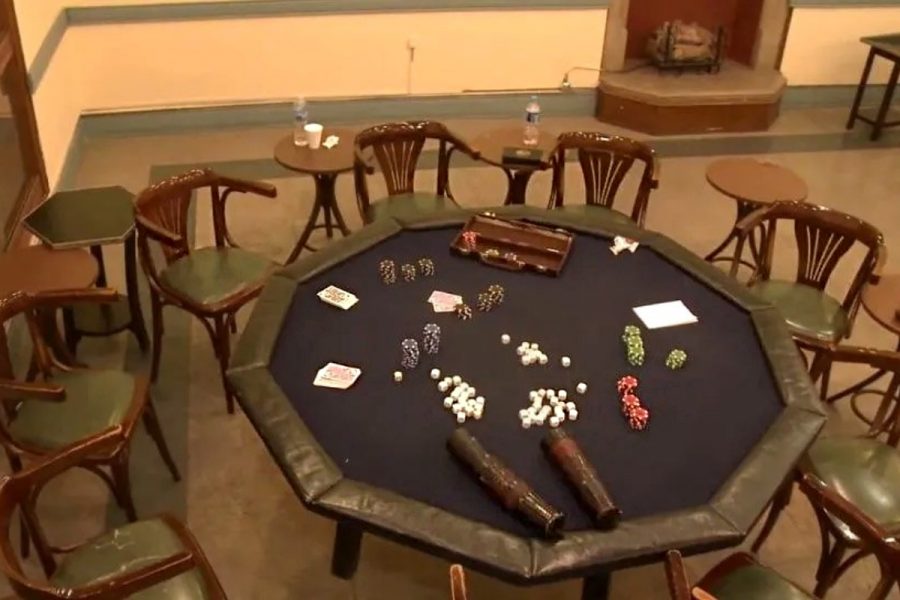 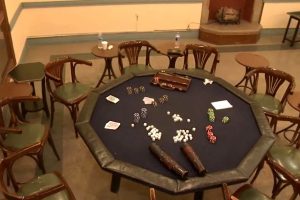 Police in Kochi, Kerala, have arrested 115 people for alleged involvement in illegal gambling.

India.- Authorities have arrested 115 people during a series of raids related to alleged illegal gambling activities in Kochi, Kerala.

Despite police warnings and government measures against public gatherings due to Covid-19, officers had detected 270 gambling centres in the area. In a series of raids over three days, officers seized cash worth over Rs 1.25 lakh.

The police said: “Fights at these gambling centres are regular, causing a nuisance to local residents. We urge the public to inform the police of any such illegal activities occurring in their neighbourhood.”

Police believe that over 200 gambling centres are in operation in the area and that people in the surrounding areas frequent the centres, further exacerbating Covid-19 contagion.

An officer said: “We have come to know that these gambling centres mushroomed after the lockdown. These games are mostly hosted in interior areas which are not easily accessible to the police.

“The persons running these centres provide all facilities, including food and liquor. In some cases, card game gambling is held at rented houses.”

New Delhi’s police force has dismissed an officer for being involved in an organised illegal cricket betting operation. Amit Kumar was also accused of being associated with criminals and rioters and of organising illegal gambling events.