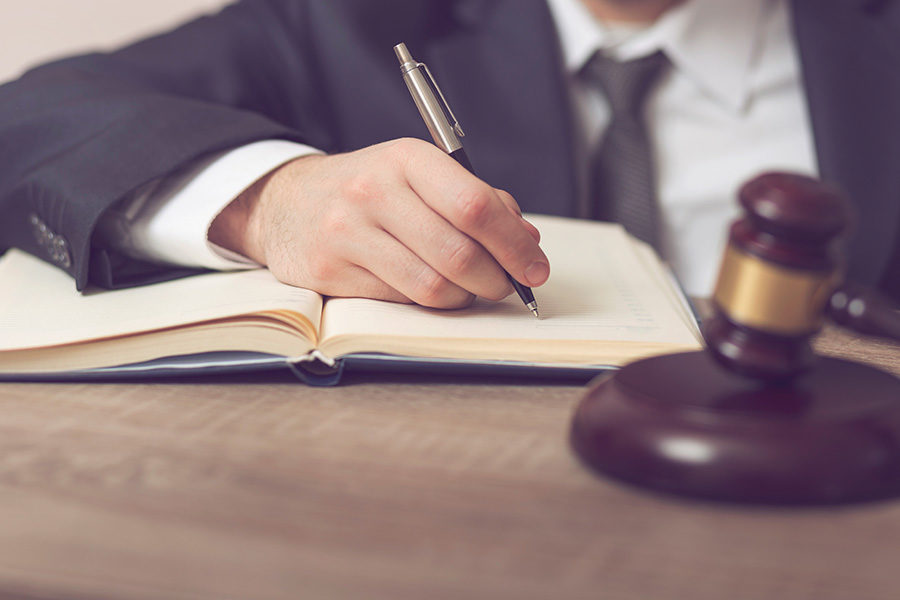 Macau is reviewing its gaming laws.
by franz

According to Ben Lee, managing partner of iGamiX Management & Consulting, Macau could lose 80 per cent of its premium mass business due to the proposed changes to the city’s gaming laws.

Macau.- Concerns continue to be raised about the revision of the city’s gaming law and the possibility of increased oversight of gaming concessionaires and junket operations.

Ben Lee, managing partner of iGamiX Management & Consulting, has expressed his disagreement with the decision to elect “delegates” to Macau’s gaming concessions in order to have “greater checking” on the activity of the gaming firms.

In statements to Asian Gaming Brief Lee said: “This direct supervision aspect has been puzzling. There’s no way any government representative would be familiar with the commercial and financial transactions and processes that go on in large casinos.

He added that the government’s desire for increased supervision may be related to the active promotion of gambling activities in China and referred to Beijing’s crackdown that includes the suppression of entertainment and video games.

Lee said there is an emerging casino approach that embeds marketing executives into their MICE team. He said allowing someone into the casino structure would theoretically let them mine promotion activities and report them.

He concluded that if Beijing stops all forms of promotion, nearly 80 per cent of the premium mass business will disappear as people would only go to Macau under their own steam.

After a meeting with Macau’s six casino operators, Ku Mei Leng, chief-of-office at Macau’s Secretary for Economy and Finance, said that the public authority didn’t have any “predetermined positions” as it was still collecting opinions from the industry regarding the proposed changes.

A consultation on gaming law will run until October 29. Authorities expect to finish the amendment of the gaming law in the final quarter this year before presenting a draft bill to the Legislative Assembly.