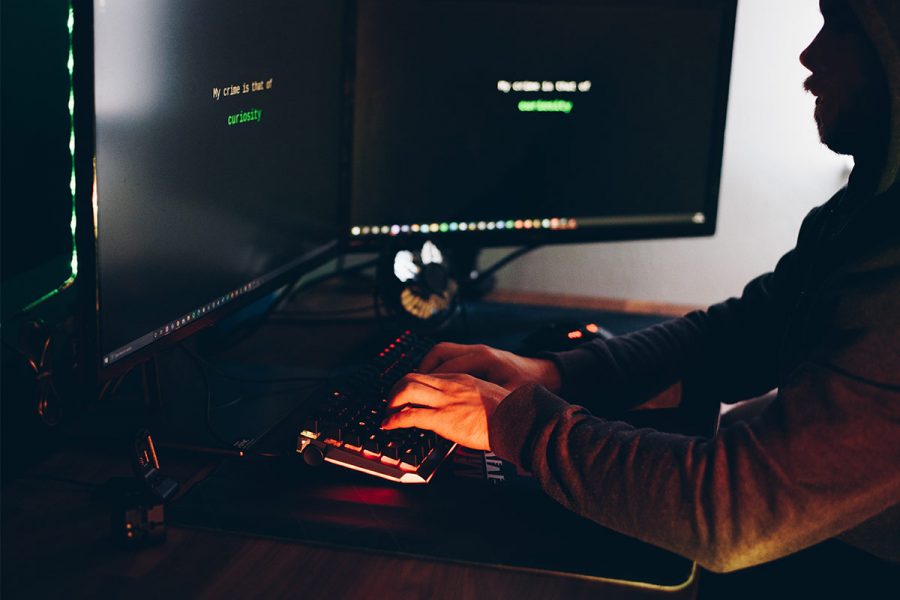 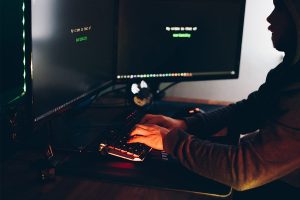 Players in Hong Kong are allowed to gamble at a limited number of authorised outlets.
by franz

Police in Hong Kong arrested 5,198 people for illegal online gambling in 2020, up 58 per cent when compared to the previous year.

Hong Kong.- Illegal gambling, including online, has risen in Hong Kong during the temporary closure of racetracks and betting centres and the cancellation of football matches due to the Covid-19 pandemic.

According to South Morning China Post, police arrested 5,198 people for illegal gambling last year and 1,791 during the first four months of 2021.

A survey has revealed that three out of five players started to gamble more because they had more free time. More than two in five gambled more for entertainment and more than one in three did so because of reduced social activities.

The Asian Racing Federation said illegal betting rose by 10 to 20 per cent during the pandemic.

Due to the Covid-19 pandemic and related countermeasures, the Hong Kong Jockey Club, the only operator authorised to run horse racing and football betting services, was forced to close all of its venues for periods, which could have prompted some players to choose illegal gambling.

In the second raid, police found 21 people suspected of playing baccarat at a flat located in Kwun Tong. Officers seized HK$70,000 in cash and gambling paraphernalia.