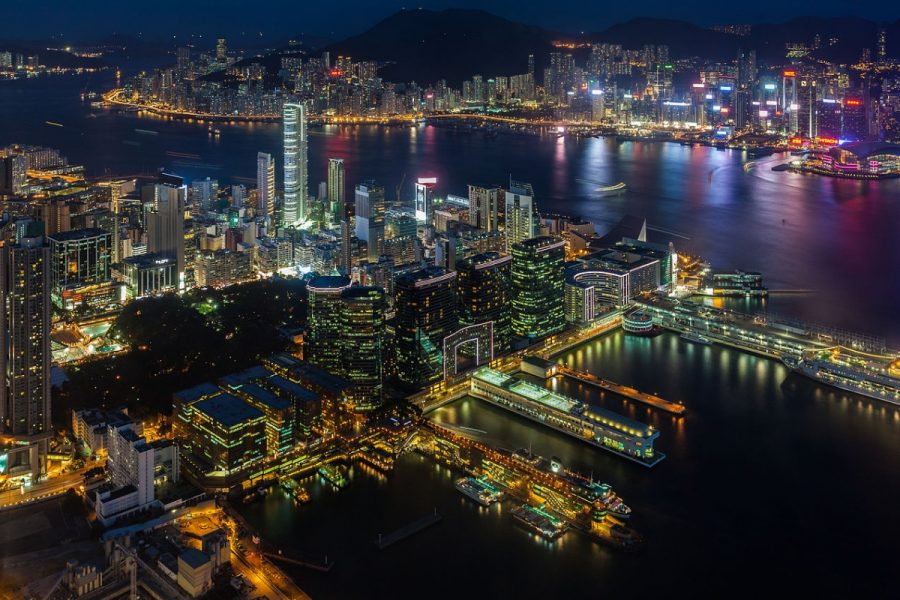 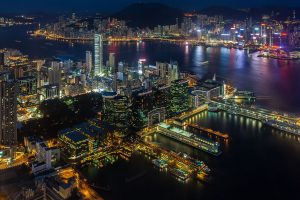 The group is accused of money laundering via the Hong Kong-Zhuhai-Macau Bridge.
by franz

Five people have been arrested for alleged cross border operations between Hong Kong and Macau.

Hong Kong.- Police claim to have busted a cross-border money-laundering operation through the Hong Kong-Zhuhai-Macau Bridge. Those arrested are accused of laundering HK$170m (US$21.8m). According to officers, some of the money was laundered through casinos in Macau.

Authorities stated investigations started in May and several raids were carried out in recent weeks. The five men arrested are aged between 40 and 43. They are accused of “contravening the Cross-boundary Movement of Physical Currency and Bearer Negotiable Instruments Ordinance.”

Ng Hin-fung, a Hong Kong policeman, has been sentenced to up to two years and six months in prison after officers found he was involved in running an illegal gambling den.

According to South China Morning Post, Ng Hin-fung, together with the other two people, has also been sentenced for breach of restrictions regarding group gatherings.

Ng Hin-fung was arrested during a raid in April in which officers arrested 65 people aged between 18 and 54. The officer was suspended from duty. He has been released on bail for HK$10,000 (US$1,280) until the next hearing on October 11.

The court heard that the illegal casino operated in a 1,600 square foot industrial unit and offered poker games from March 27 to April 8. Some 39 were charged with illegal gambling, while an insurance agent faced charges of preventing police from entering the gambling establishment.

According to current gambling laws, operating a gambling establishment is punishable by two years in prison and a HK$5m fine.