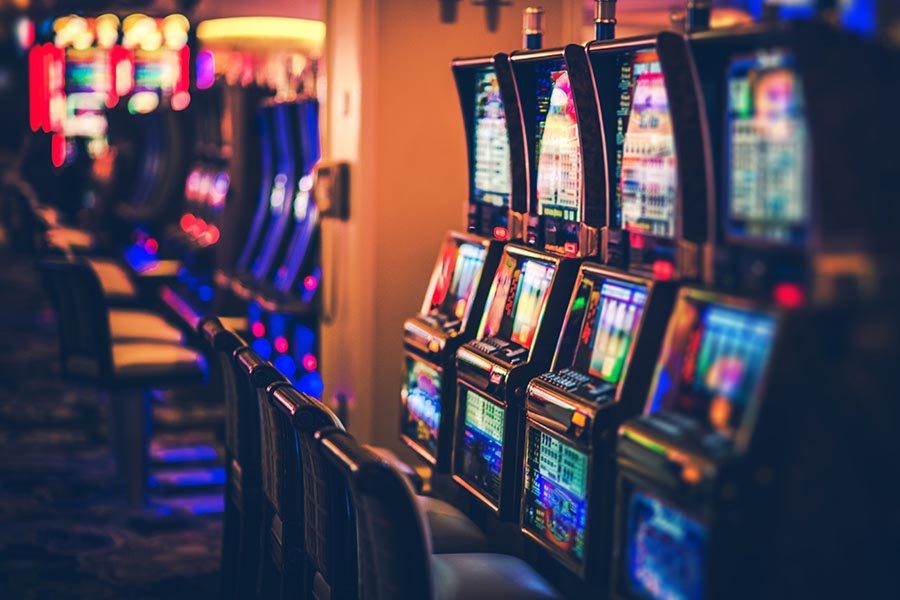 The country is also debating a bill against casino gambling.
by paulak

Local operators on Guam have been sent notices regarding the non-renewal or revoking of their current gaming machines licences.

Guam.- The government of Guam has finally brought down the curtain on gaming machines on the Pacific island. It has sent out notices revoking all existing gaming machines licences and will no longer issue or renew licences.

The decision comes after a long legal battle in which the local Office of the Attorney General argued gaming machines should not be allowed to operate on Guam owing to a 2008 referendum that decided against them.

A recent court judgment determined that regulations the Department of Revenue and Taxation uses to grant the licences for gaming machines date back to prior gubernatorial administrations and did not comply with the Administrative Adjudication Law.

The ruling has led authorities to void gaming machines licences held by companies such as Guam Music and Atlas Amusement Enterprises.