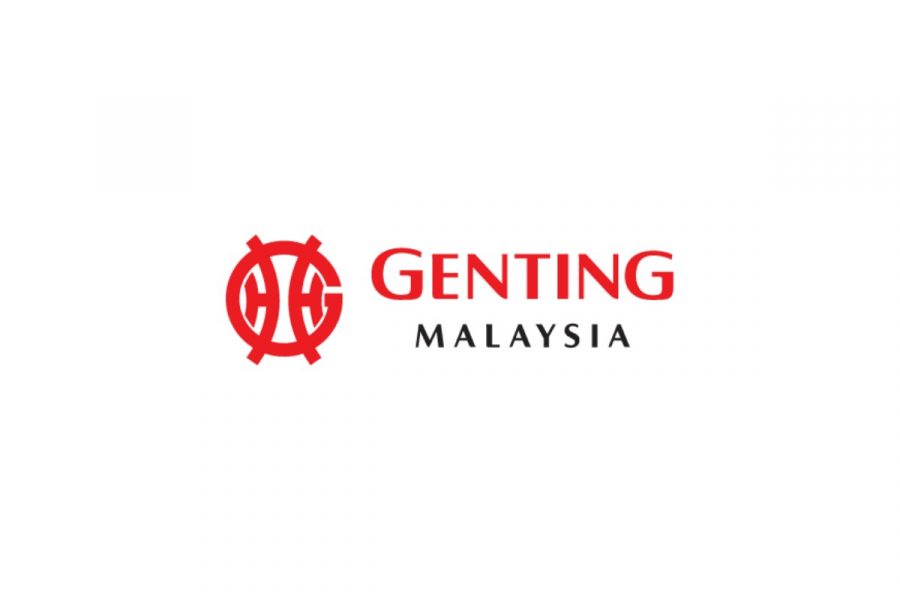 The Genting SkyWorlds outdoor theme park is expected to bring more visitors to RWG.
by franz

Genting Malaysia has revealed that Genting SkyWorlds, its new outdoor theme park has started technical rehearsals and could open next month.

Malaysia.- Genting Malaysia has started technical rehearsals at Genting SkyWorlds, its new outdoor theme park at Resorts World Genting. It has partially opened the venue to employees and some guests.

The park, which is expected to lead to higher visitor arrivals to the IR, could be allowed to open its doors by the beginning of next month just in time to capture pent-up demand in the run-up to the year-end holidays.

Maybank IB Research has reported that it expects Genting Malaysia’s earnings before interest, taxes, depreciation, and amortization (EBITDA) to increase by 475 per cent in the fiscal year 2022 after Genting SkyWorlds opens. In October, the banking group Nomura Securities said that an increase in Malaysia’s vaccination rate could be positive for Resorts World Genting.

The casino venue has recently reopened on a limited basis and has said more facilities and offerings will be reopened once interstate travel is allowed.

Fitch Ratings has kept Genting’s credit outlook at “BBB-” due to uncertainty surrounding the Covid-19 pandemic but says that could change in the next six to nine months if vaccination rates in key markets remain on track.

According to Fitch, Genting is expected to reduce its leverage level from six times this year to four times in 2022 and three times in 2023. It is also expected that comprehensive EBITDA will reach 80 per cent of 2019 levels in 2022 and full recovery in 2023.