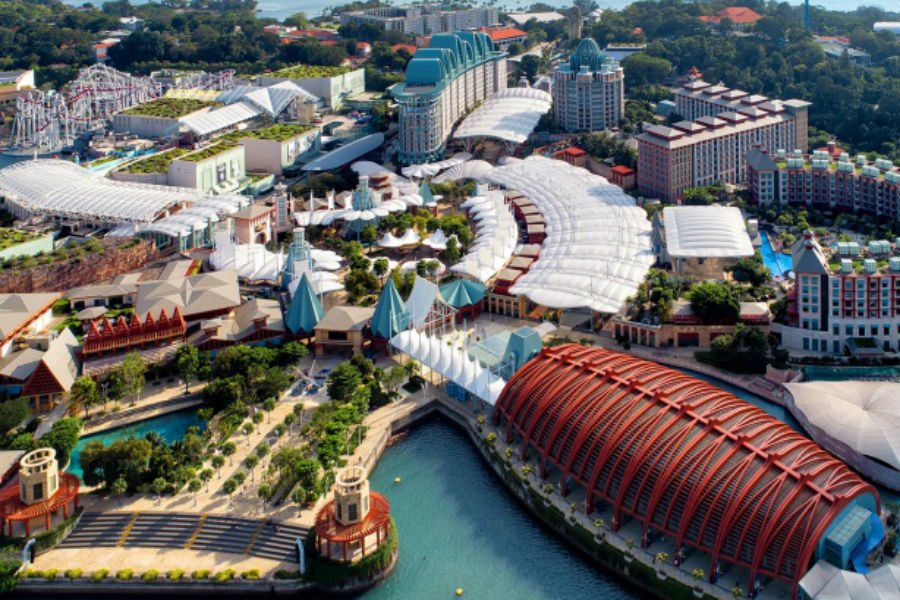 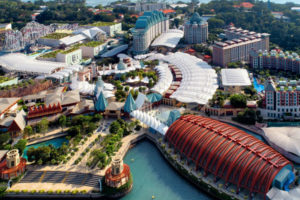 99.94% of shareholders voted in favour of the plans at a meeting yesterday.

After the meeting, the company said that its IR plans had been well received with 99.94% of votes in favour and just 0.06% against.

Genting Singapore said it would “Allow the Directors authorization to do all such things and execute all documents as they may consider necessary or expedient to give effect to the Proposed Bid and the Company’s investment in the Japan IR project.”

The operator has highlighted Osaka, Yokohama and Tokyo as areas of interest and has set aside a maximum budget of US$10 billion for developing an integrated resort.

Although Genting Singapore said it may submit multiple IR bids in Japan, it will not develop more than one IR in the country in the first seven years should it receive approval by the Minister of Land, Infrastructure, Transport and Tourism for its first IR.