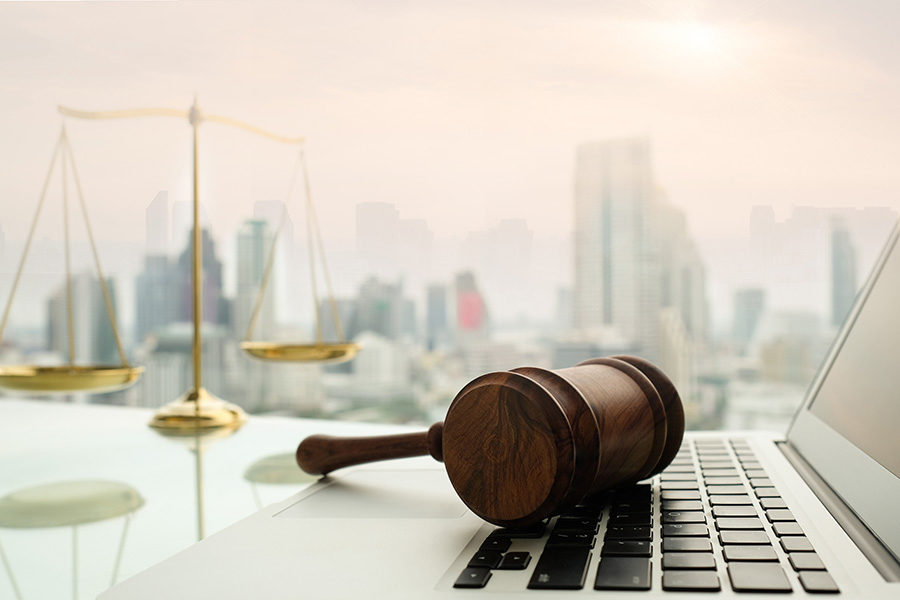 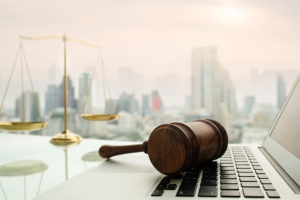 The former Crown boss says management was not aware of what the VIP team in China was doing.
by paulak

The public hearings over Crown’s China debacle have begun with authorities to decide if the company will keep its licence.

Australia.- Crown Resorts former chief executive Rowen Craigie has appeared at the public hearing investigating the arrest of 19 employees in China in 2016.

New South Wales Independent Liquor and Gaming Authority (ILGA) began an investigation after Australian media revealed Crown Resorts had implemented a scheme to support and fast-track visas for Chinese high rollers to enter the country and visit casinos, including some who had spent time in prison or had been linked to organised crime and money-laundering operations.

Crown was subject to a scandal in China in 2016 when 19 employees were arrested. Some served two-year prison sentences after being found guilty of promoting gambling in areas of the country, where gambling is considered an illegal activity.

At the public hearing on Friday. Craigie, who left Crown in 2017, denied the company had a “cosy” relationship with consulate officials in China and said its employees in the country used a three-level scheme to vouch for the Chinese visitors.

When they were not able to support a visa application, they would fill in the form saying to “proceed as normal”, leaving it in the consulate’s hands to grant the visa or not through the proper channels.

According to the Sydney Morning Herald, Craigie told the authorities he was not aware that Crown’s VIP team had opened an office near the Australian consulate in Guangzhou and set up a separate visa processing business registered in an employee’s name. He said senior level executives had not receive this information.

The NSW ILGA is currently deciding whether to let Crown keep its casino licence for its new Barangaroo property. The public hearings will continue on Monday.