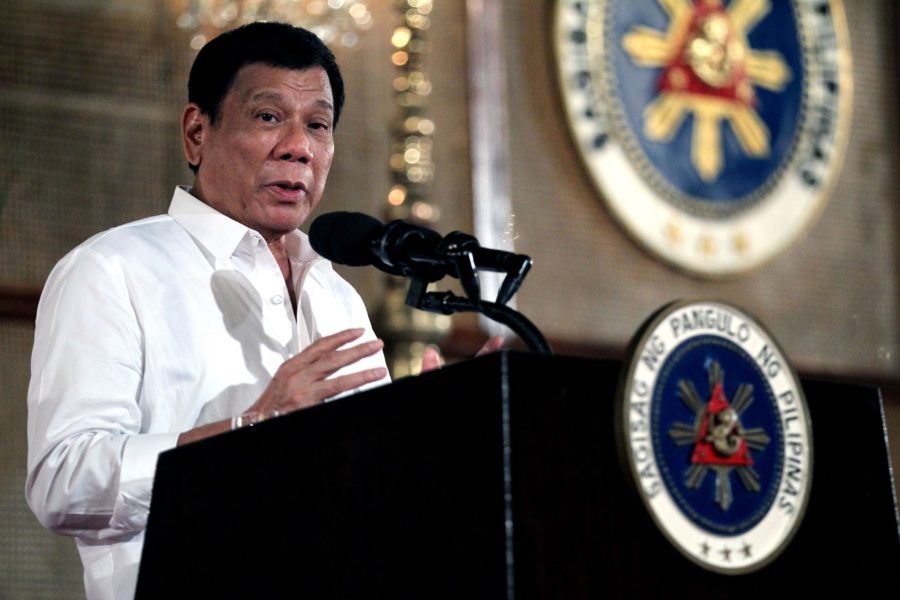 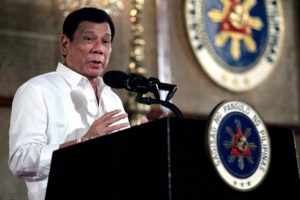 President says he is happy to discuss tighter regulations for POGOs but reaffirms they will not be banned.

Philippines.- President Rodrigo Duterte has said he is open to discussions around the regulation of the country’s online gambling industry and POGO operators but reaffirms they will not be banned.

The news comes just a day after Presidential Spokesperson Salvador Panelo said the government would not stop POGOs because it needed the revenues they generate.

“I want it legalised. If they can pass a law about POGO, fine, go ahead. Supervise it by law. We are not justifying it. We are just saying that it is allowed because we need the funds,” Duterte said in a press conference in Malacañang.

He also confirmed that he will not prohibited Chinese nationals working in the POGO industry from entering the country.

“We cannot bar Chinese nationals from entering the country because they allow us to enter China also and even work in Hong Kong,” the President said.

“We’ve already seen and heard in the news the intended purpose of these POGOs and their workers, engaging in kidnap for ransom, murder, online fraud, tax fraud, illegal gambling, human traffic, prostitution, and money laundering, among others,” he said.

According to official numbers, there are 60 licensed POGOs in the Philippines under which 218 service providers are currently operating.