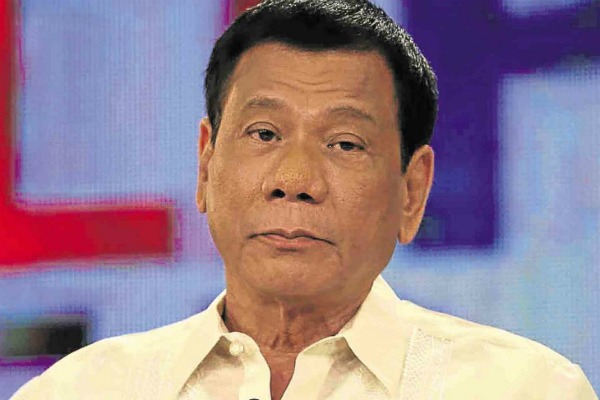 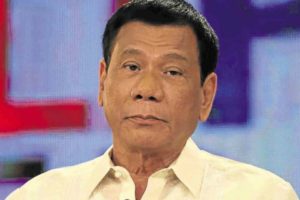 The Philippines’ President is standing strong on the POGO issue saying the country simply needs the revenues they generate.

Philippines.- While members of the legislature and the media are calling for a ban on Philippines’ Offshore Gambling Operators (POGOs), President Rodrigo Duterte remains convinced they will stay.

According to his spokesman, the government simply needs the revenues that POGOs generate.

“He will not suspend it nor will he stop it. He told me the report of the PAGCOR head was good, so OK. We need the funds coming from them… Now that we have a problem due to the coronavirus, we can get funds from that.”

The pressure on Duterte is increasing, however, as more legislators demand a POGO ban.

“We’ve already seen and heard in the news the intended purpose of these POGOs and their workers, engaging in kidnap for ransom, murder, online fraud, tax fraud, illegal gambling, human traffic, prostitution, and money laundering, among others,” he said.

“How could PAGCOR be deaf and blind and still insists they need these POGOs for the possible revenue they could contribute to the government coffers? Are they stupid enough to just let go of these ‘in your face’ transgressions to the Filipino people,” he added.