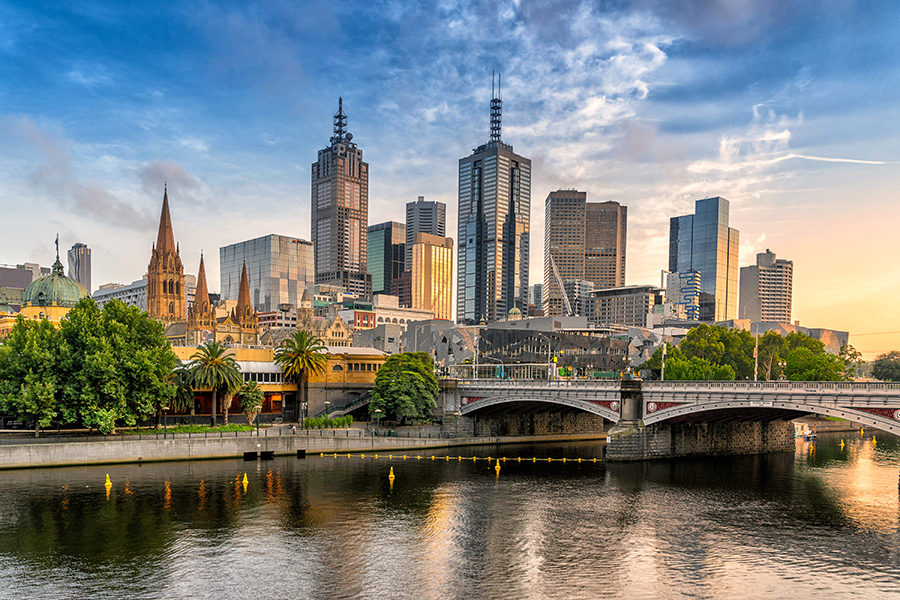 A Royal Commission has been established to investigate Crown Resorts.
by emmar

The licence review, which usually takes place every five years, has been suspended due to an investigation in the operator.

Australia.- Crown Resorts has confirmed that its seventh casino licence review in the state of Victoria will not proceed as scheduled due to a Royal Commission probe into the operator.

The licence review usually takes place every five years to evaluate the operator’s continued suitability to hold a casino licence in the state.

The company has confirmed that the review scheduled for this year will not take place due to the “establishment by the Victorian Government on 22 February 2021 of a royal commission into Crown Melbourne Limited’s suitability to hold its Victorian casino licence.”

Crown said: “[We will] fully co-operate in relation to the Royal Commission and will continue to engage with the VCGLR and the Victorian Government in relation to its reform agenda and any further remedial steps identified in response to the NSW ILGA Inquiry.”

This week, a sixth member resigned from Crown Resorts’ board following the publication of New South Wales’s report into the casino operator.