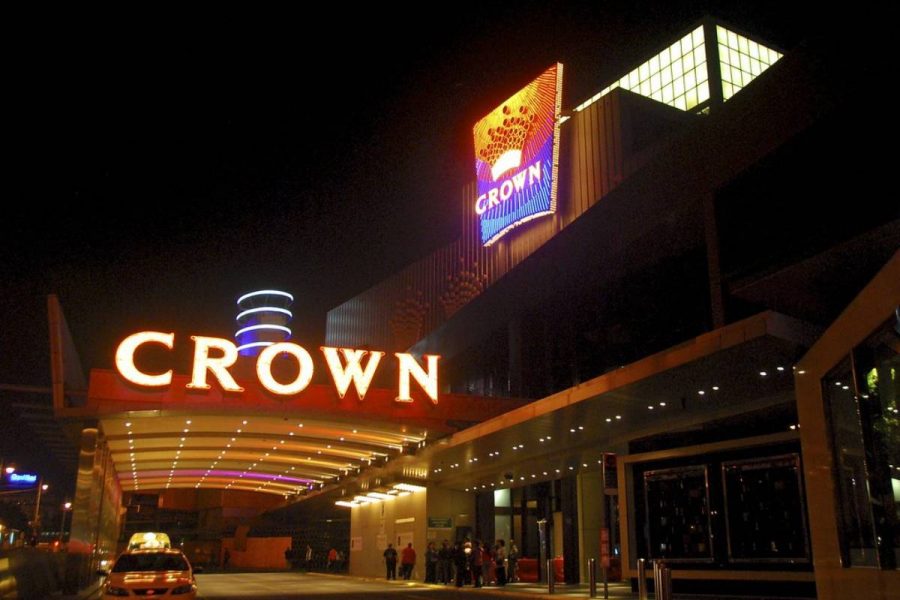 Analysts said: “The affirmation reflects the commission’s view on Crown’s reform and our belief Crown’s cash generation and leverage will remain consistent with its rating, despite the recommended remediation.

“Fitch may take negative rating action if there is any indication of a weakened commitment to reform or other negative regulatory actions that affect its licences across the country.”

Moody’s has also reaffirmed its Baa3 issuer rating on Crown Resorts, with its outlook remaining negative.

Matthew Moore, senior vice president, said: “The rating affirmation reflects our view that Crown will work to implement the appropriate reform agenda to achieve suitability and retain its gaming license in Victoria, as well as in New South Wales, which if successful, should support the company’s rating.”

He added: “Nevertheless, we have retained the negative outlook, reflecting our view that the remediation steps required for Crown to reach suitability and continue to hold its licenses for its Melbourne and Sydney casinos are far-reaching and complex.

“Also, considerable uncertainty remains around the upcoming findings in Western Australia for its Crown Perth license, as well as other potential fines and damages the company may need to pay.”

S&P Global Ratings affirmed Crown’s BBB long-term issuer rating with a negative outlook. The company also removed all ratings from CreditWatch, where it had placed Crown with negative implications on February 10.

“We could lower the rating on Crown during the next two years if the group fails to make sufficient progress toward proving itself as a suitable gaming license holder.”

Judge Raymond Finkelstein, has decided Crown can keep its licence for Crown Melbourne through the appointment of a Special Manager to oversee the casino for the next two years. Stephen O’Bryan QC will be appointed to the position.

Some 33 recommendations were made by the Royal Commission, which recognised that Crown Resorts has started a significant reform programme. The report suggested increasing the maximum possible penalty under the Casino Control Act 1991 from AU$1m to AU$100m to “make sure there are meaningful consequences for breaches of the law.”