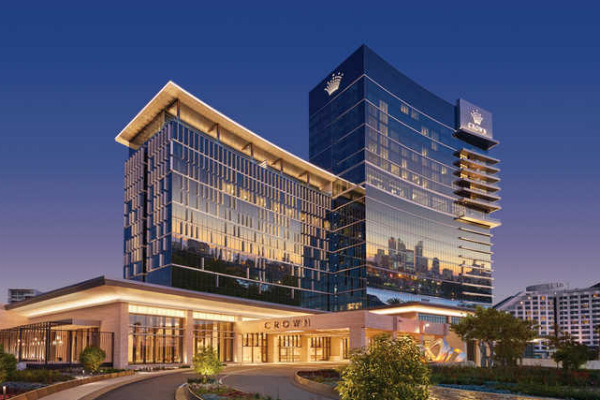 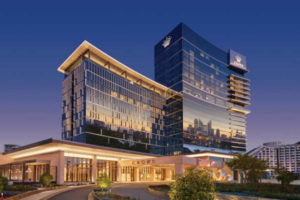 Crown faces inquiry into breach of license terms after it failed to alert authorities about the sale of shares to Melco.

Australia.- Crown Resorts failed to alert authorities about a sale of shares to Macau-based Melco International before the deal was announced publicly, potentially breaching the terms of its licence.

It has also raised questions about Crown’s suitability as a casino operator, according to attorney Adam Bell SC.

Last May, Melco agreed to buy a 20 percent stake in Crown Resorts for A$1.75 billion (about US$1.2 billion) just two years after the Australian company had withdrawn from a decade-long venture with the Macau-based operator.

At an initial hearing on Tuesday, it was argued that Crown’s failure to alert regulators about the Melco deal opened up questions about Crown’s suitability as a licensed casino operator.

As expected, both Lawrence Ho – Melco International Chairman- and the billionaire behind Crown Resorts, James Packer, were on the list of witnesses to be called during the course of the high-stakes inquiry.

As a result of the hearing, Crown Resorts’ casino license for its Sydney’s Barangaroo IR hangs in the balance.

James Packer announced earlier this month that the multi-billion dollar Barangaroo development is now scheduled to open at Christmas 2020, presuming its license is issued.