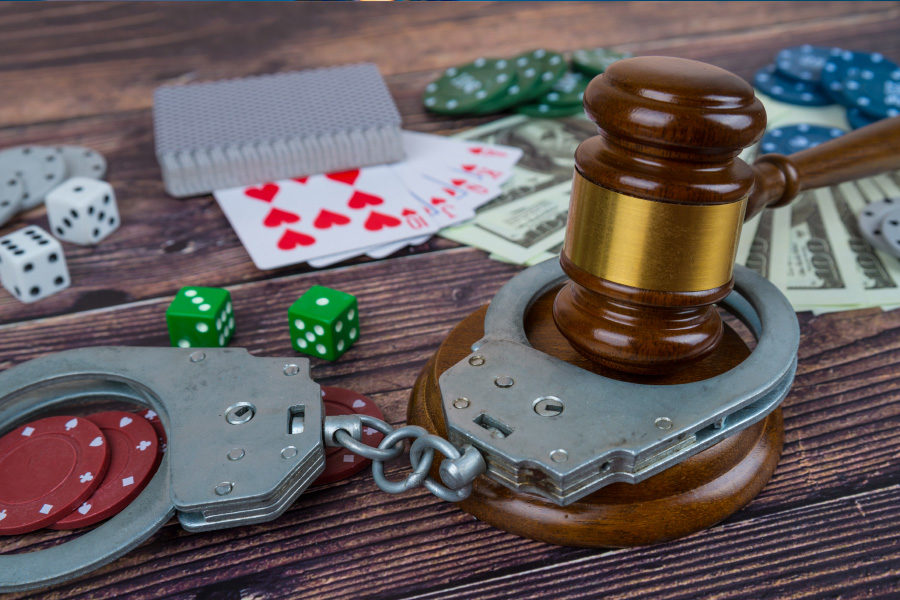 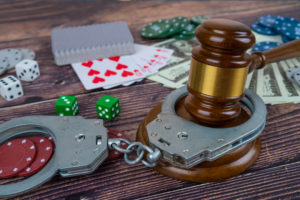 Jason O’Connor has addressed the ongoing inquiry into Crown's Chinese debacle.
by paulak

The former head of the operator’s Chinese business says the company should have known the dangers of promoting gambling in the country.

Australia.- Crown Resorts’ top man in China at the time company employees were arrested has admitted Crown should have known the dangers of promoting gambling in the country.

Jason O’Connor, the former head of Crown’s Chinese operation, said he had found it difficult to convince his bosses of the need to “temper their expectations” regarding profits from Chinese VIPs.

He said the high profits from the operation “may have blinkered” leaders in relation to the risk of conducting such a businesses.

He told the inquiry: “I thought at the time there was something of a disconnect between the business volumes and profits our business unit was able to deliver relevant to what was expected.”

New South Wales Independent Liquor and Gaming Authority (ILGA) is conducting a public inquiry into the 2016 episode in which 19 Crown execs were arrested, O’Connor among them, for promoting gambling in China, where it is illegal.

O’Connor and his team were recruiting Chinese high rollers and flying them to Australia to gamble.

Speaking to the inquiry, O’Connor said: “I didn’t fully appreciate the Chinese legal system doesn’t operate the way the Western system does.”

He said: “I’ll be the first to concede that we overlooked some of the signals.”

The authority is to decide whether the company is fit to keep the casino licence for its AU$2.2 billion casino in Sydney’s Baranagroo area.

The inquiry has heard that two bank accounts used by Chinese patrons to disguise the fact that money was being used for gambling were not monitored by the Crown’s anti-money loundering team.