China will not interfere in POGO industry, says Duterte 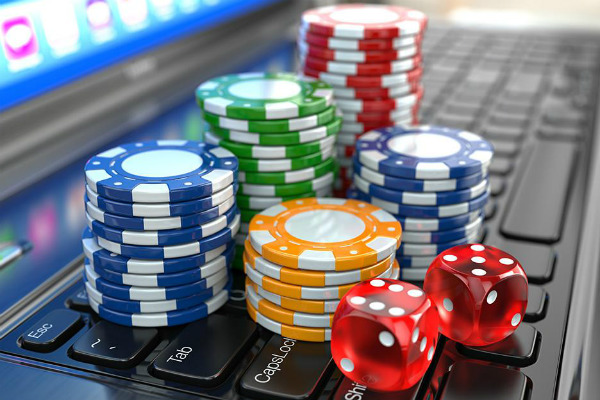 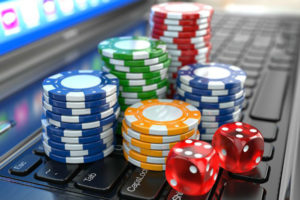 Philippines.- The Philippines will not face any more interference from China regarding its offshore gaming industry. The news comes after China called for all Philippine Offshore Gaming Operators (POGOs) to be shut down last year.

According to Philippines President Rodrigo Duterte, both countries achieved an understanding after a meeting with Chinese Ambassador to the Philippines, Huang Xilian.

“The Ambassador said that if you must do it, because the law is the law … that if there is a need to deport, arrest, then they’re keeping their hands away from all these things,” Duterte said in an interview with ABS-CBN.

“In fairness to the Chinese government, they understand.”

The Ambassador also warned against targeting too many Chinese workers for jobs at POGOs, noting that some had been “lured into and cheated to work illegally with only tourist visas.”

“If you add more to this number presently operating, you will not be able to police them all”, said Huang, according to Duterte. “So you have to set a number for that.”