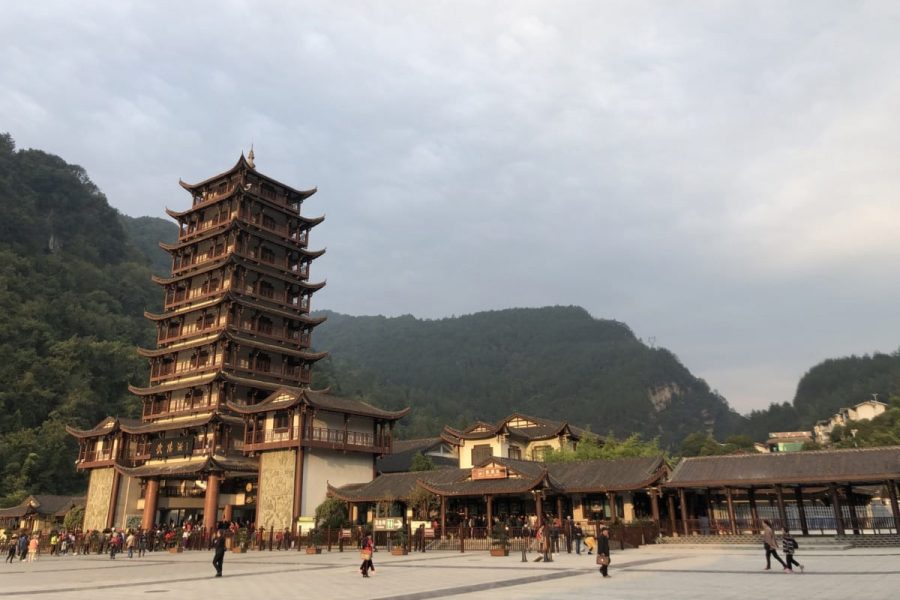 China continues its fight against cross-border gambling.
by franz

China.- Chinese authorities have announced that 10 people have been fined a total US$896,730 for trading cash to use for cross border gambling activities. According to local media reports, the fines were handed out by the State Administration of Foreign Exchange.

In April, authorities announced that they would carry out a crackdown on capital flight utilized for cross-border gambling this year. The government also said it would destroy networks for fundraising and for attracting gamblers in China and remove gambling-related capital and technology chains.

The government is also focusing on online payment platforms linked to gambling.

46,575 prosecuted for gambling-related crimes in H1

Chinese authorities have reported an increase in prosecutions for gambling-related crimes in the first half of the year, mainly related to casinos in Macau. They said that 86.3 per cent of the prosecutions were for the “establishment of casinos”.

“Internet-based gambling has been gradually replacing traditional, brick-and-mortar casinos in becoming a main format of crimes.”