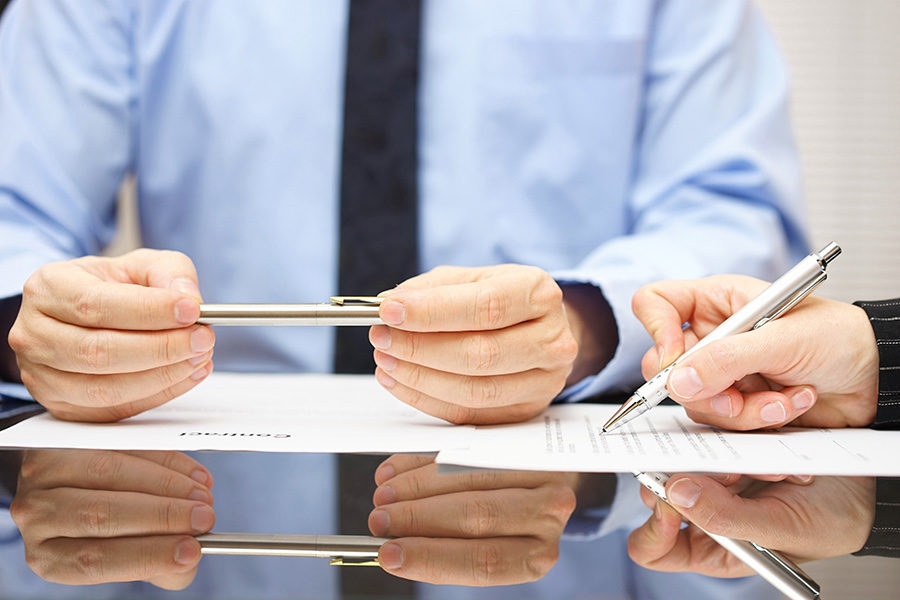 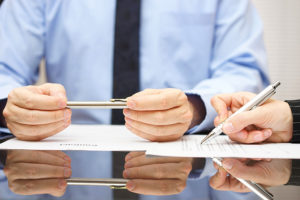 Pacific Rim is looking to claim US$6.9 million for unpaid work.
by paulak

Pacific Rim had requested a court seize funds found in the cage during an inspection at Imperial Pacific Resort & Casino in Garapan.

Pacific Rim, which is pursuing payment for work done at the Garapan casino on Saipan island had requested the court seize funds found in the cage during an inspection.

Dotts said in response: “This currency is subject to the payment of players who hold markers or chips or who have deposits in the cage”

According to Marina Variety, the cage is monitored by the Commonwealth Casino Commission. When a player tried to withdraw US$850,000 in verified winnings on July 7, he was not able to claim them due to insufficient funds.

Pacific Rim was one of the developers working on IPI’s resort construction in Garapan. It sued the operator after it allegedly refused to pay for work that had been done and was granted US$6.9 million in compensation.

Pacific Rim later obtained a ruling in its favour to seize IPI funds from accounts in the Bank of Saipan, City Trust Bank, Bank of Guam, and First Hawaiian Bank. It was also recently authorised to conduct an inspection of the Garapan resort.

After finding US$46,201 and $642,207 in various foreign currencies in the casino’s cage, Pacific Rim requested the court seize those funds as well.

Dotts earlier stated that IPI has satisfied about US$1.3 million of the judgment against it following the court’s first and second writs of execution, but US$5.9 million has yet to be paid.