Canada casino is up for grabs 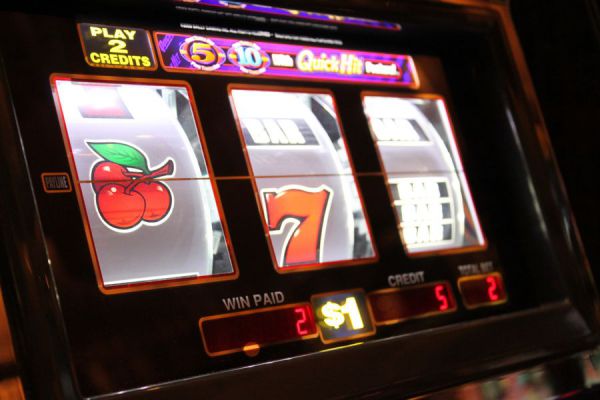 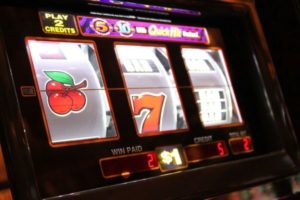 A Canada casino will be up for a operator change soon.
by silajmat

The Ontario Lottery and Gaming Corporation has put a Canada casino up for grabs to whatever company wants to bid for the Windsor operation.

Canada.- A Windsor property is soon to get a new operator as the Canada casino is up for bidding. The Ontario Lottery and Gaming Corporation will accept bids from companies interested in taking over day-to-day operations.

“Launching a competitive procurement to select a long-term service provider for the Windsor Gaming Bundle will complete OLG’s modernization of the Ontario gaming marketplace,” said Stephen Rigby, OLG’s President and Chief Executive Officer. “It will also help protect the long-term competitiveness of the Windsor market.”

If the Canada casino changes hands, the new operator must retain employees for at least 12 months.

The Request for Pre-Qualification (RFPQ) for the Windsor Gaming Bundle should go up by fall 2020 OLG says.

It’s been over a year since the SCOTUS revoked PASPA and cleared sports wagering to launch in the US. However, Canada wants to pass sports betting legislation as well, as a recent meeting shows.

Stakeholders in the lottery and gaming industry met with lawmakers in Windsor to push for the segment.

“The government needs to act quickly. The threat is imminent,” said Paul Burns, president of the Canadian Gaming Association. “Michigan will be up and running soon. New York has started, other states in other parts of the United States have moved exceptionally quickly to pass bills.”

After sports betting legislation has repeatedly failed in Canada, Burns explained the landscape has changed. According to the official, with pro leagues on board with the segment, it’s a matter of political will before it turns legal.

MP for Windsor-West Brian Masse explained lawmakers are working on it.

“At the end of the day, it could be a matter of weeks if there’s the political will to do that. They have a couple of different options to go to for it. That’s not likely, but that’s the technical answer to the question in regards to the processing,” said Masse.