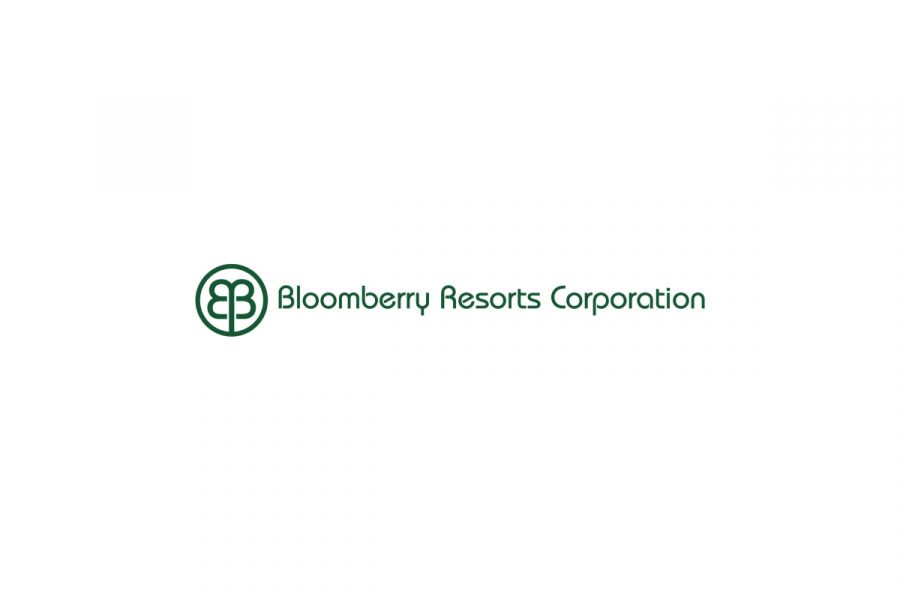 Bloomberry has reported gross gambling revenue (GGR) of PHP5.67bn for Q2.
by franz

The Philippine casino operator has reported EBITDA of PHP1.03bn (US$20.5m) for the second quarter of the year.

The Philippines.- Casino operator Bloomberry has reported gross gambling revenue (GGR) of PHP5.67bn for Q2 at the Solaire venue, down 18 per cent when compared to the previous quarter.

Earnings before interest, taxation, depreciation and amortisation (EBITDA) was PHP1.03bn (US$20.5m), down 31.2 per cent from the previous quarter as the Solaire Resort was closed for 44 days due to Covid-19 countermeasures. However, the casino operator saw an improvement from the negative figure reported a year earlier.

Bloomberry reported net revenue for the second quarter of PHP4.71bn, down 14.7 per cent when compared to the previous quarter. However, the figure was up 400 per cent year-on-year. Its net loss came in at PHP1.16bn, which represents an improvement from PHP4.70bn a year earlier.

Enrique Razon, Bloomberry’s chairman and chief executive, said: “Bloomberry generated respectable results during the quarter despite having virtually no gaming operations between April and mid-May.”

For the first quarter, Bloomberry reported consolidated net EBITDA at Solaire Resort & Casino in Manila of PHP1.49bn (US$31.2m), down 58.2 per cent from the previous year.

Manila under GCQ until August 15

As the delta variant of Covid-19 spreads in The Philippines, Manila’s city government has decided to extend the general community quarantine (GCQ) until August 15.

Only those between 18-65 years of age are allowed to leave their place of residence and only selected businesses are permitted to open.

Although Manila is under GCQ with heightened restrictions, casinos were allowed to resume operating at a reduced capacity in May.