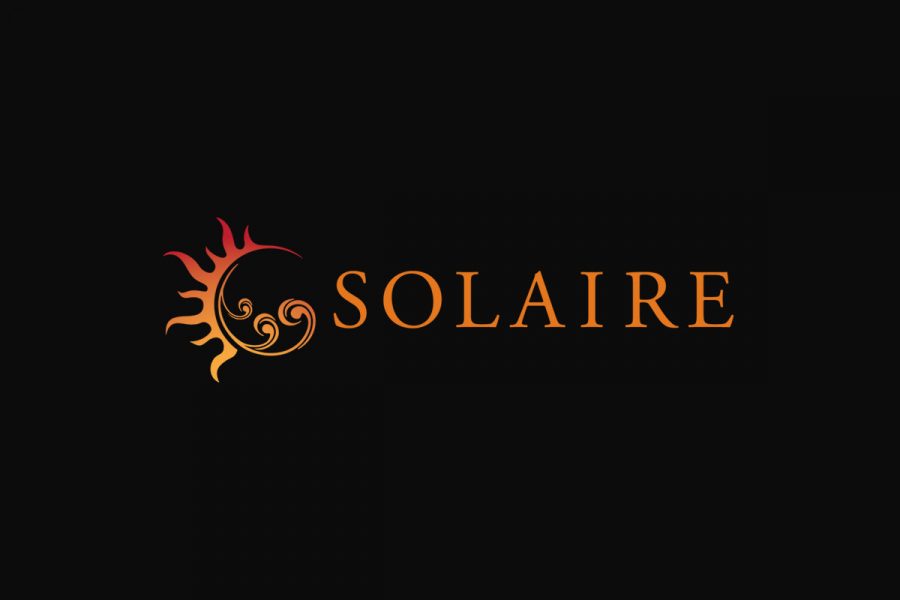 The Philippine casino operator has revealed financial results for the first quarter of the year.

The Philippines.- Casino operator Bloomberry has reported gross gambling revenue of PHP6.9bn (US$144.2m) for Q1, down 44 per cent year-on-year but up 29 per cent when compared to the previous quarter.

Consolidated net EBITDA at Bloomberry’s Solaire Resort & Casino in Manila for the period was PHP1.49bn (US$31.2m), down 58.2 per cent on the previous year.

Although the numbers are lower than last year, Bloomberry showed a sequential improvement when compared to the last quarter of 2020.

Bloomberry reported mass table, electronic gaming GGR and VIP up 27 per cent, 12 per cent and 65 per cent respectively when compared to the previous quarter.

Enrique K. Razon, Jr., Bloomberry chairman and CEO, said: “Despite the challenges, the company generated solid results in the first three months of 2021 with gaming revenues, EBITDA and the bottom line improving from the previous quarter.”

Bloomberry is also developing a new Philippine casino resort in Quezon City. The Solaire North IR project originally scheduled for completion by 2022 is now expected to open until 2023.

Solaire Resort and Casino in Manila remains closed as the government has announced the extension of Modified Enhanced Community Quarantine (MECQ) until at least May 14.