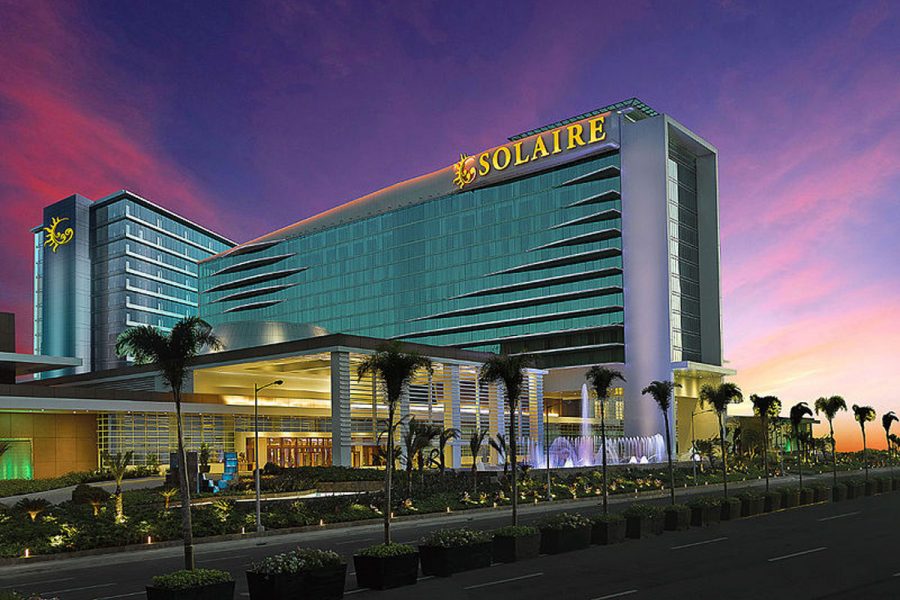 Bloomberry Resorts has announced the appointment of Diosdado M. Peralta as an independent director in the company since September 24.

The Philippines.- Casino operator Bloomberry Resorts Corporation has appointed former Chief Justice Diosdado M. Peralta as a new independent director of the company. Peralta previously served as Chief Justice of the Supreme Court of the Philippines between October 23, 2019, to March 27, 2021.

Among his multiple roles, Peralta was an associate justice in the Supreme Court from 2009 to 2019 and a judge in the Regional Trial Court – Branch 95 Quezon City from 1994 to 2000.

Bloomberry increased the maximum number of shares for the share buyback program to 350m on August 2.