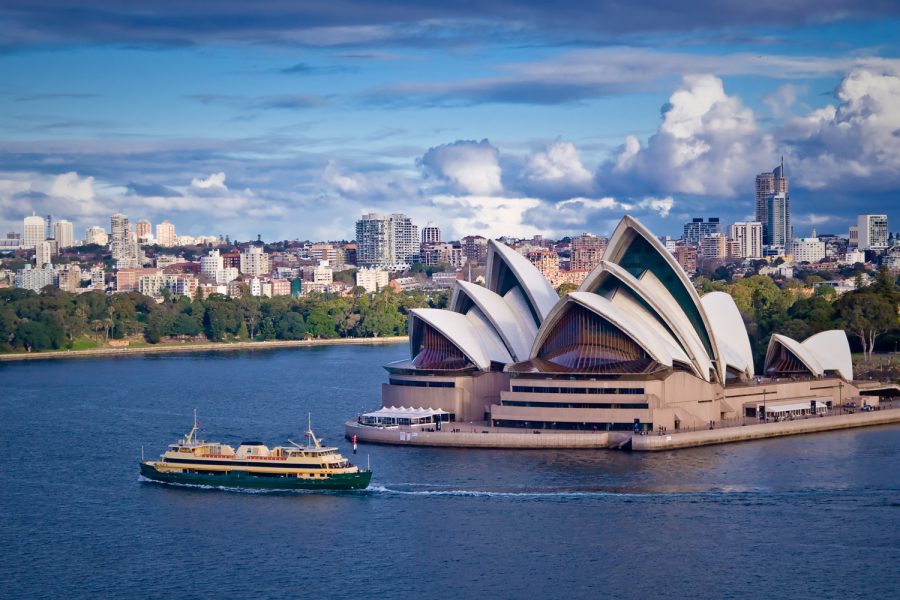 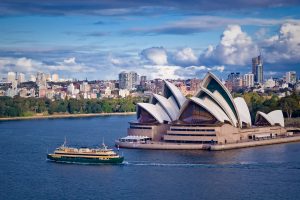 The Australian Greens have proposed a two-stage plan.
by franz

The Australian Greens party has proposed the closure of all horseracing venues, arguing that the sport is inhumane and incompatible with animal welfare.

Australia.- The Australian Greens part has called for a ban on all commercial horseracing. Australian Greens senator Mehreen Faruqi said the sport is “inhumane, deadly and incompatible with animal welfare” and claimed venues should be closed through a two-step transition plan.

A 1 per cent horse betting levy on betting turnover would be used to fund the creation of the Horse Racing Transition Taskforce. The Greens calculate that the tax could generate nearly AU$494m in revenue in two years.

The Horse Racing Transition Taskforce would help those working in the industry find new employment and it would be in charge of turning horse racing venues into green spaces. It would also rehabilitate horses.

Mehren Faruqi told the Junkee: “Horse racing kills. No horse is safe at the Melbourne Cup or at any other race. It’s beyond time to shut this industry down. It can and must be done.”

Horseracing popularity down but betting turnover is rising

According to Gambling Research Australia, the number of Australians who gambled on horse races declined to 16.8 per cent last year, down from 22.4 per cent ten years earlier. 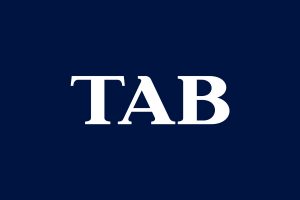