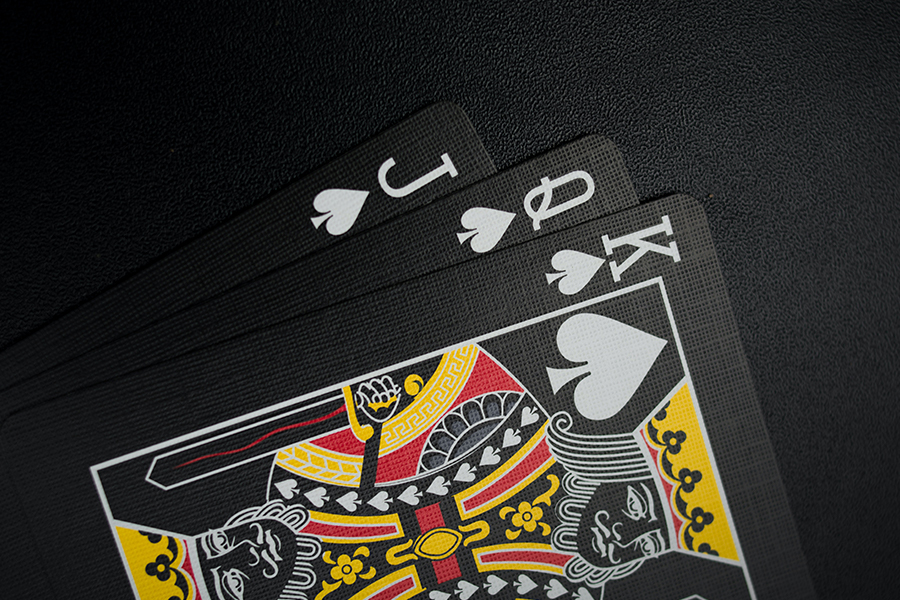 Player losses on Tasmanian poker machines have have reached almost AU$70,000 per day.

Australia.- A record amount of money has been spent on poker machines in Tasmania during the Covid-19 pandemic.

According to the Tasmania Liquor and Gaming Commission, losses on poker machines have reached almost AU$500m since March 2018, when the Liberal Government was re-elected.

Poker machine venues were closed from March 23 to June 26 last year due to Covid-19 restrictions but since reopening, the number of daily losses reached over AU$545,000 a day, which represents an increase of nearly AU$70,000 compared with the previous year.

According to the Tasmanian Inquirer newspaper, Meg Webb, an independent member for the Legislative Council seat of Nelson, has stated that half the money lost on Tasmanian poker machines comes from people who are addicted to gambling or in at-risk categories.

The Northern Territory of Australia faces a similar issue, reporting poker machine player losses reached AU$25m (US$19.03m) in July 2020, up 52 per cent from the prior-year period.