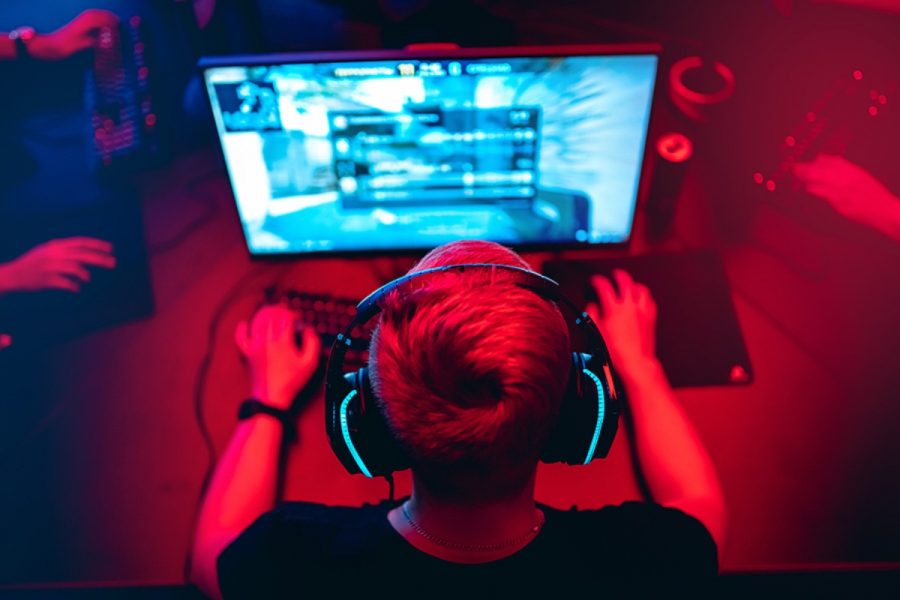 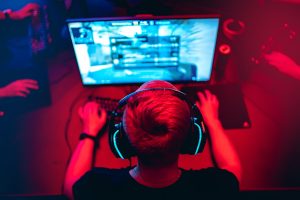 Anti-gambling campaigners have called for stricter measures on video games that offer loot boxes to children.

Australia.- Jum Sauer, a researcher from the University of Tasmania, has claimed while other countries have started to regulate loot boxes in video games, Australia remains behind.

Sauer admitted there was not enough evidence about the relationship between video games with loot boxes and possible gambling harm. However, he highlighted that people who are predisposed to developing gambling addictions usually spent more money on loot boxes.

Analysts have said that the Covid-19 pandemic led to an increase in gaming and gambling as a way of coping with stress and anxiety.

Andrew Wilkie, an independent federal member of parliament, has said the Australian government should increase measures regarding video games with loot boxes.

Australians do not use gambling harm-reduction tools

A study by the University of Sydney’s Gambling Treatment and Research Clinic (GTRC) reported that gambling harm minimisation tools implemented by the government have had little impact.