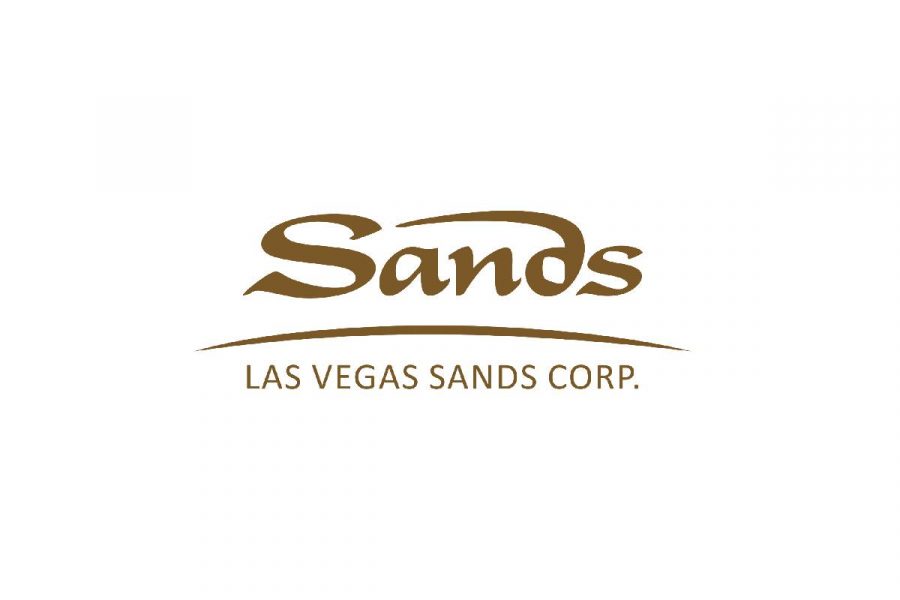 The legal battle between Las Vegas Sands and AAEC was postponed last year.
by franz

Asian American Entertainment Corporation (AAEC) is suing Las Vegas Sands for over US$12m. The trial will resume next week.

Macau.- The legal battle between Las Vegas Sands (LVS) and Asian American Entertainment Corporation (AAEC) over LVS’s gaming licence in Macau is to resume on June 16 after being pushed back from last September.

According to Reuters, Marshall Hao’s AAEC is seeking damages calculated at around 70 per cent of Sands’ Macau profits from 2004 to 2022.

AAEC initiated the lawsuit in 2012. It argues that Sands breached its contract for a casino licence in Macau in 2002 when the US operator switched partners, teaming up with Hong Kong’s Galaxy Entertainment.

LVS requested a postponement in September due to the travel restrictions caused by the Covid-19 pandemic.

The operator’s current casino licence in Macau is due to expire in June 2022. The legal battle with AAEC could affect its chances of re-tendering.

The company’s London-inspired casino resort The Londoner Phase I opened its doors in February. Las Vegas Sands’ CEO has said he expects the venue to reach the same level of revenue as The Venetian.