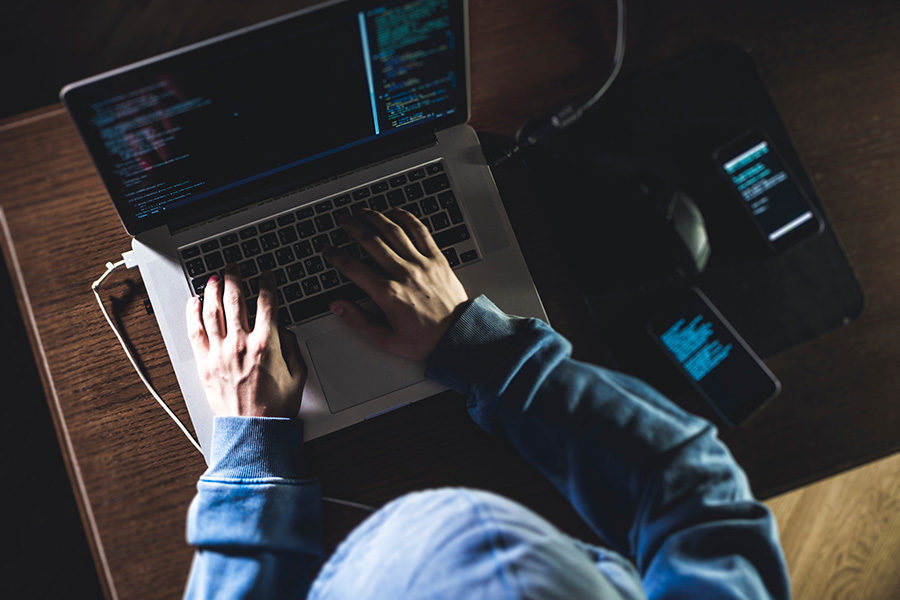 A lawsuit brought in California accuses Apple of hosting “illegal social casinos” through its distribution of free-play games via its app store.

US.- The tech giant Apple has been accused of facilitating illegal gambling and of violating Californian state law in a lawsuit filed with a US District Court for the Northern District of California

Users can buy in-game currency but any chips won can only be used to continue playing on the virtual machines.

The lawsuit targets the casino apps but makes particular criticism of Apple for offering them in its App Store and for profiting from them since Apple takes a 30 per cent cut of in-app purchases.

The lawsuit also implicates Google and Facebook for offering the games.

It argues that the free-to-play nature of the games makes them particularly addictive.

It states that companies have “found a way to smuggle slot machines into the homes of consumers nationwide” by “leveraging an ‘innocuous-sounding’ free-to-play model”.

It adds: “Social casinos are not just illegal under California law, but they would not be legal slot machines under any state law as they cheat players out of a legitimately randomized slot machine experience.”

Apple responded that it carries out a robust compliance policy with the jurisdictions in which it does business.

California is known for relaxed gambling regulations on land but online gambling fairs differently. Despite pushes to advance legislation, things still haven’t got off the ground, partly because of opposition from tribal land-based casinos.

Meanwhile, other states in the US are moving to legalise online gambling as gamblers flock to online markets in the wake of the Covid-19 pandemic.

Regulators in the state of Michigan gave the green light for online gambling to go live last Friday.