TVBET has unveiled Lucky6, which is the company’s latest game where players are offered 48 numbers and 35 are drawn randomly.

UK.- TVBET is one of the leaders in the market of live-games, and they are happy to present the newcomer – Lucky6. This is a very interesting game, which is broadcast in excellent quality. It is a fine addition to other game choices of the company.

Lucky6 is TVBET’s live-game game in which the player is offered 48 numbers, of which 35 are drawn randomly.

The player should guess 6 balls.  The special fortune brings the last (sixth) ball. The winning ratio depends on its position. The earlier the selected balls fall out, the greater the winning amount will be. The number of guessed balls can be increased at the request of the player (up to 15 balls). Each round lasts about 3 minutes during which there is a choice of balls. The game takes place every 3 minutes.

Here are the basic concepts of Lucky6:

Coefficient – a numerical multiplier with a thousandth rounding after the decimal point assigned to a particular type of outcome of the game, which determines how many times the amount of the player’s bet on this type of outcome will be increased to determine his winnings, if the result of the game and the outcome or its condition coincide.

Bet amount – the amount of money that the player offers to the betting company, in case his bet (s) will play, together with the coefficient to calculate the number of winnings.

Current game – the game on which bets can be accepted at the moment, and THE live broadcast monitor counts down to the start of the LIVE broadcast with the draw of this game.

Jackpot is an additional possible bonus to winning a coupon (ticket), which falls randomly. The size of the current jackpot is displayed on the game broadcast monitor and is played in all other games.

Lucky6 Jackpot is an additional possible bonus to the winning of the coupon (ticket), which falls randomly and is replenished from the amounts of bets of all players, but only within the framework of this game.

In Lucky6 you will be met by an attractive hostess who will guide you in the game. Near her, there is a lottery machine, which shuffles the balls and then selects six of them. The hostess and lottery machine are located in the hall, which looks like a Bank vault. Lucky6 is broadcasted from the TVBET Studio. Also, there is a stunning interface in the game which is easy to manage

How to play Lucky6

The rules are intuitively simple: 45 numbered balls are uploaded into the lottery machine, mixed and then 35 balls are randomly selected. The balls are numbered in order from 1 to 48, and then 6 of them are sent to the cylinders. To start the game, one will first need to place a bet. A player chooses one of the outcomes offered in the line, which, in his opinion, should coincide with the result of the game by its value or condition. Betting can be done during the betting period, which usually lasts about four minutes. Then the hostess starts the machine and the balls begin to mix. Six balls are randomly selected and fall into the cylinders. Players have only one option to bet: if one is late and the game has already started, they will have to wait for the next round. The game is available daily and one round takes an average of five minutes.

In the following game, bets can be accepted at the moment, but the broadcast of this game will be in order after the LIVE broadcast of the current game. Players are allowed to bet, in addition to the current, and from four (betting shops) to nine (online websites) of future games. In the following game, all coefficients on the dynamic outcomes of card games are offered with the base coefficients without taking into account cards.

One can find the history of bets and the results of previous games on the website. If you are interested in this game, now you can play it in the Demo section. Soon Lucky6 will be available at our partners’.

The main task of TVBET is to create and support first-class and modern live-games. Operators diligently provide the technical side for high-quality “pictures” and sound broadcasting, while charming presenters with unique charm, dazzling appearance, snow-white smile, and the clear English language are very convincing and will make each player remain as interested as possible to continue the game. 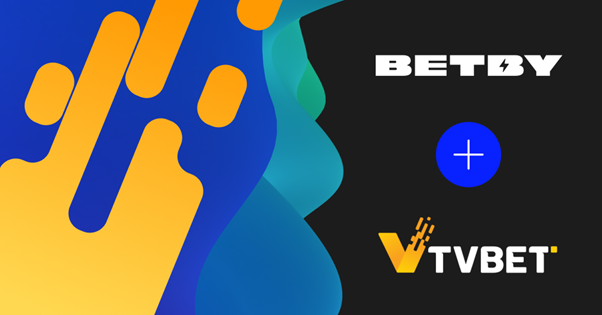 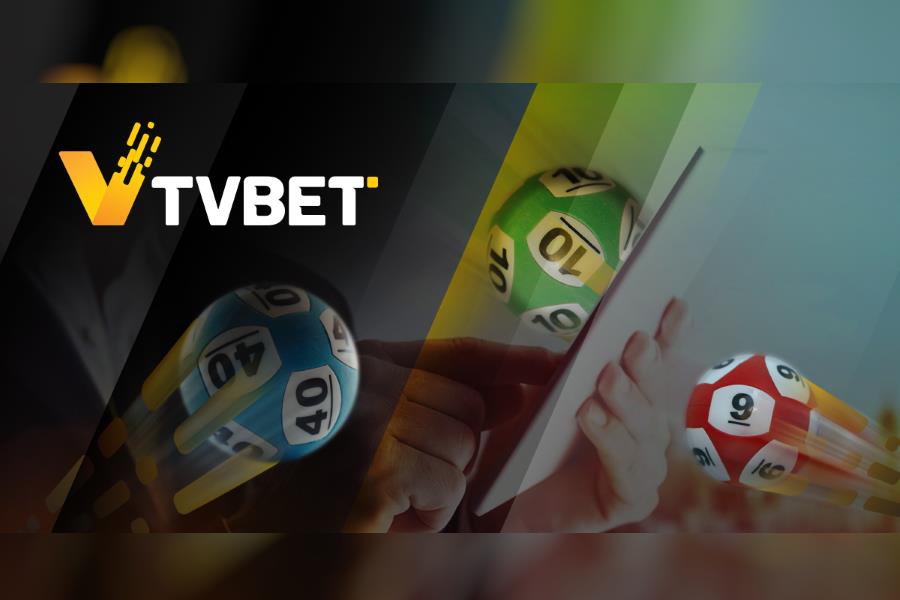 Tips for operators to stay afloat amid events’ cancellation by TVBET 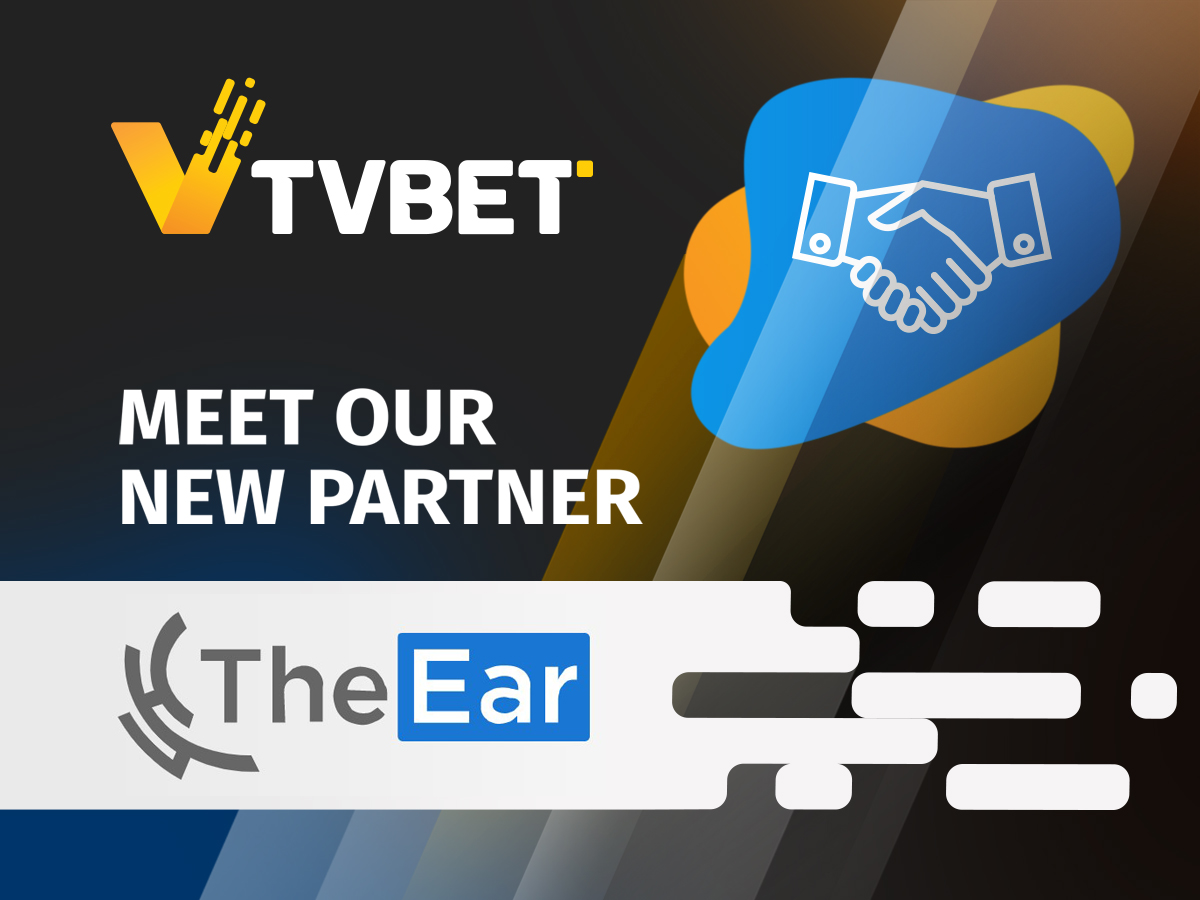 TVBET assembled with The Ear platform to deliver broadcast games