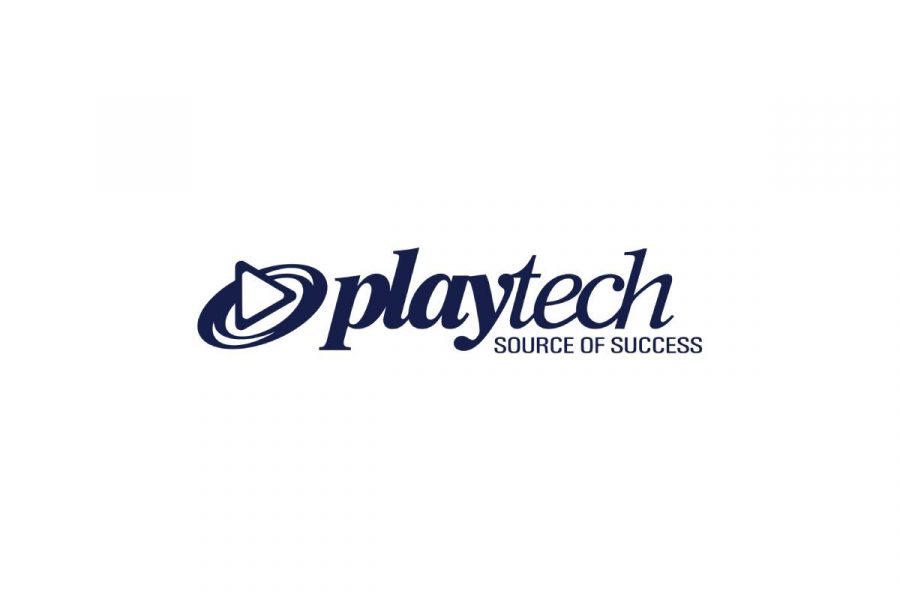 Playtech highlighted the performance of Caliente and Snaitech.
by jfoley

Playtech says it met expectations for H1 through a strong performance of Caliente and Snaitech’s online business.

UK.- The gaming group Playtech says it has met its expectations for the six months ending June 30 thanks to online B2B growth.

The group didn’t release figures, and it said that its forecasts were met by a “different mix of contributions” than what it had previously expected.

It highlighted the performance of its B2B online business, particularly Caliente and Snaitech’s online business, which it said offset the impact of retail closures in Italy, which didn’t reopen until mid-June.

Playtech said its performance in Asia remained stable, while it continued to grow in the US, Latin America and Europe.

In the US, it sealed a multi-state deal with Greenwood Racing and launched in Michigan. In Europe, it entered an agreement with Holland Casino.

Playtech said: “While the Covid-19 pandemic continues to pose challenges and the macroeconomic outlook remains uncertain with the possibility of further unexpected lockdowns, given the strong H1 performance and the momentum within the business, the board is confident of the company’s prospects for the remainder of 2021 and beyond.”

Playtech has delayed its upcoming general meeting at which shareholders were to vote on Barinboim Group’s $210m offer to buy its Finalto financial trading division following a rival $250m offer from minority shareholder Gopher Investments.

Barinboim has warned that there are doubts over Gopher’s ownership and source of funds. It’s suggested that the fund may have a connection to China, something that could cause regulatory approval issues.

In April, Playtech named Brian Mattingley as non-executive chairman, effective as of June 1. He replaced Claire Milne, who was named interim chairman in April 2020.