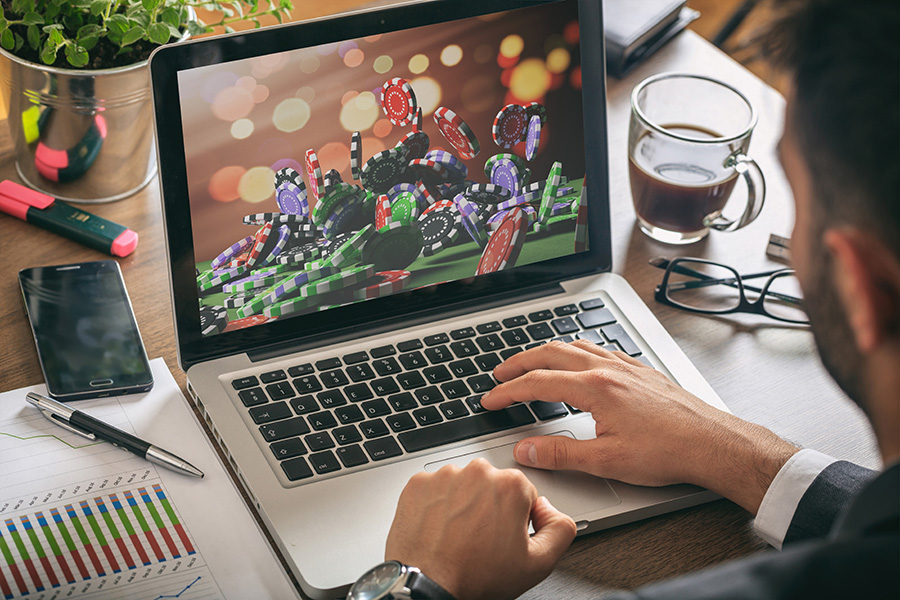 The government aims to tax online gaming in Peru.
by laurap

The reform promoted by the minister of economy, Pedro Francke, would place digital lotteries, gaming and other digital services under the General Sales Tax Law.

Peru.- The government led by Pedro Castillo is seeking to modify Peru’s General Sales Tax Law (IGV) so that the tribute, which is today fixed at 18 per cent, also applies to digital service providers.

The initiative is being promoted by the minister of economy, Pedro Francke, who said the main objective was to increase tax collection. He denied the government would raise VAT or include new sectors but wants companies in the digital economy to pay taxes, including igaming and digital lottery operators.

He said: “In the case of VAT, no tax is being added, nor are new sectors being incorporated. The problem is that when we have a streaming service they, according to the law, should pay IGV, but we don’t have a way to charge them because they are abroad (…) so we are going to establish a mechanism so that they pay the IGV accordingly.”

The executive branch has presented a bill to Congress to delegate powers to establish laws on tax, fiscal, financial and economic reactivation matters. This project involves modifications to the Income Tax Law (IR), as well as the IGV and Selective Consumption Tax Law (ISC).

As part of the changes to the IGV Law, a collection mechanism would be established for operations carried out with providers without an address in the country within the framework of the digital economy.

In 2019, the National Superintendency of Customs and Administration (SUNAT) developed a mechanism for foreign platforms to pay VAT, and banks were defined as a withholding agent.

This option is the approach that most Latin American countries are adopting on the regulatory treatment of OTT (Over The Top) services. Different countries in the region have carried out tax reforms to apply value-added tax to digital services, including Colombia, Argentina, Uruguay and Chile, among others.

Obstacles to the tax reform of lotteries in Costa Rica

After the opposition’s rejection of the bill that seeks to set a tax on lottery prizes, the Costa Rican government acknowledged that the initiative faces “difficulties” to advance in Congress.

The executive designed the project within the framework of an agreement sealed with the International Monetary Fund (IMF). It seeks to include any type of lottery within taxable activities.

The first text received strong rejection and was modified. Through the amendments, the tax rate was defined at 25 per cent and would be charged on prizes greater than a minimum salary of ¢ 462,200 (US $724). The tax would no longe apply to the lottery of the Social Protection Board (JPS) but on all other games of chance. However, this new version has also been questioned.