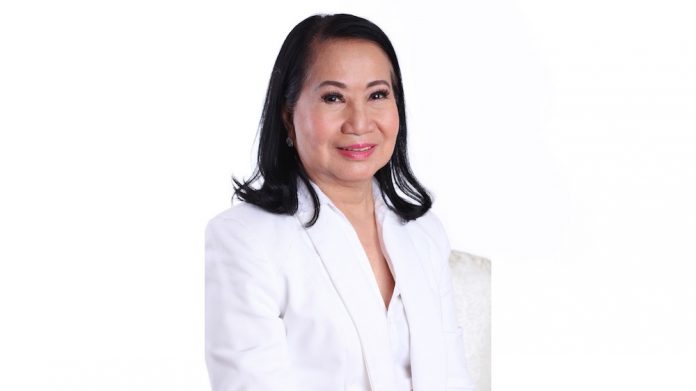 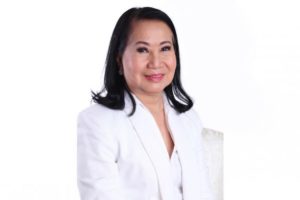 Andrea Domingo will speak on behalf of PAGCOR at ASEAN 2020.
by sabrinag

The organisers have confirmed PAGCOR CEO Andrea Domingo to attend ASEAN 2020 as a speaker next March 17-19.

Philippines.- The Asian industry continues to grow and companies are getting more and more opportunities to take advantage of it. That’s why ASEAN Gaming Summit is a major event in the gaming agenda and has just confirmed a major presence.

PAGCOR CEO Andrea Domingo has confirmed she’ll attend ASEAN as a speaker. The head of Philippine gaming regulation is a major addition to the lineup, as described by the organisers.

“She is truly one great addition to our strong speakers list,” the ASEAN team explained. “She’s the top person in the Philippine gaming regulation”.

ASEAN conference promises to give plenty of opportunities for delegates to form new business contacts and partnerships.

Ms. Domingo will give an opening address on March 18 to discuss casino developments in the country. Moreover, she’ll talk about the authorities’ approach to iGaming.

PAGCOR will be there and you can get tickets to this year’s ASEAN Gaming Summit can be obtained at www.aseangaming.com. Save $200 if you purchase before 7 February 2020.

As they had already advanced, Philippine authorities want to slow down the iGaming segment. They won’t issue any more permits, in order to prevent the industry from an “overburden”.

At G2E Asia, PAGCOR chairwoman Andrea Domingo explained the decision. “We don’t want to overburden the industry by blatantly giving out licenses,” she said. “The President declared a ban on IRs and casinos in January 2018 and we have observed that. He lifted the ban in Clark last year and we have observed that too, but even the Clark region is saturated.”

We’ll see what PAGCOR’s head has to say at ASEAN after a few weeks of the new year.