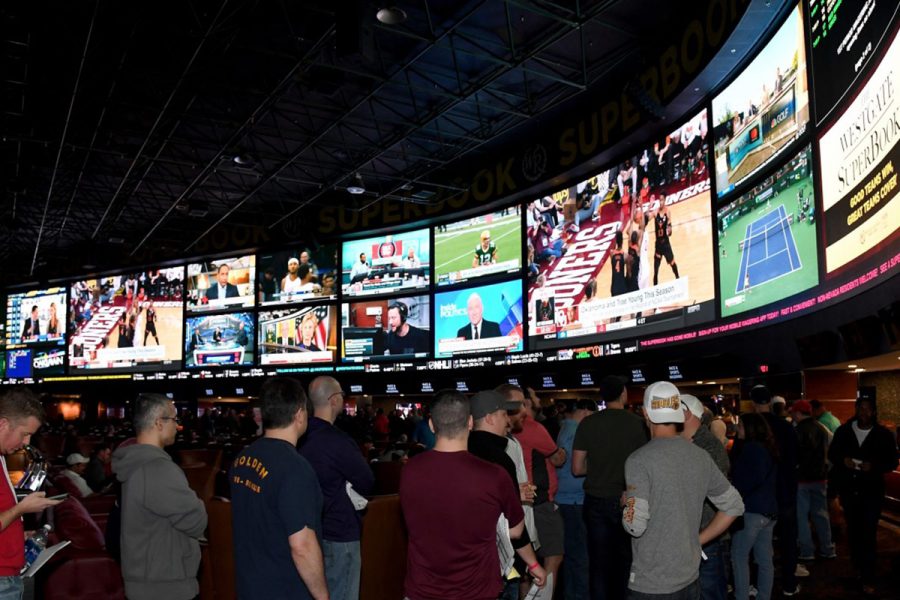 The Yavapai-Prescott Tribe wants sports betting to be declared unconstitutional in the state.

US.- A Superior Court judge has listened to over an hour of testimony in a lawsuit that’s attempting to delay the start of Arizona sports betting on September 9, the NFL’s opening day.

Maricopa County Superior Court Judge James Smith heard from the Yavapai-Prescott Indian Tribe on its request to block the law that allows sports betting and fantasy sports gambling in Arizona. The tribe is seeking a restraining order or temporary injunction to stop Arizona sports betting.

The Yavapai-Prescott Indian Tribe wants the law declared unconstitutional. They argue it violates the Voter Protection Act by illegally amending the 2002 voter initiative that authorised tribal gambling but no other gambling.