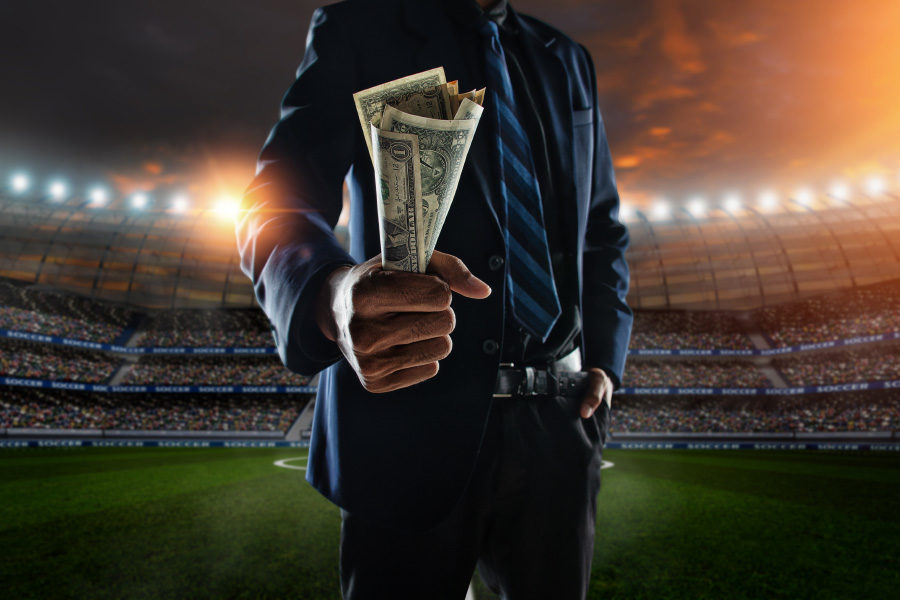 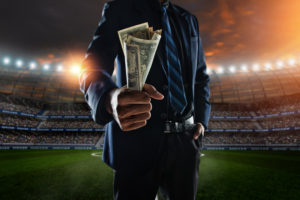 The Italian Council of Ministers approved the temporary new levy on sports betting in May.
by jfoley

The country’s sports minister will clarify whether horseracing is to be covered by the new tax on turnover.

Italy.- Italy’s customs and monopolies agency has asked the sports minister Vicenzo Spadafora to clarify whether betting on horseracing must pay the country’s new 0.5 per cent turnover tax.

Italy approved a temporary new tax on all sports betting verticals in May in a bid to raise €90m to fund a “revitalisation of sports”.

It was included in a package of fiscal measures designed to support the country in its recovery from the Covid-19 pandemic.

The undersecretary for agriculture, Giuseppe L’Abbate, has warned that the horseracing sector is already underfunded and called on Marcello Minenna, the new Director-General of Italy’s customs and monopolies agency, ADM, to exclude the sport from the tax hike.

He also called for licensed betting exchanges to be excluded as Flutter warns it may remove its Betfair exchange from the Italian market.

He said: “The Revival Decree is clearly addressed to the sport sector, not to horse racing. A new tax will affect our attempts to support the Ippica.”

Minenna has said that he expects clarification from sports Minister Vicenzo Spadafora will shortly.

UK-registered Flutter Entertainment has warned that it may remove its Betfair exchange from the Italian market due to the tax hike.

It has questioned how the ADM calculates turnover for deciding the tax and said that the tax increases “have made it impossible to sustain the business”. Betfair has a 96 per cent share of the market.

Flutter called on the ADM to replace the temporary sports betting turnover levy with an equivalent GGR tax rate for exchanges.