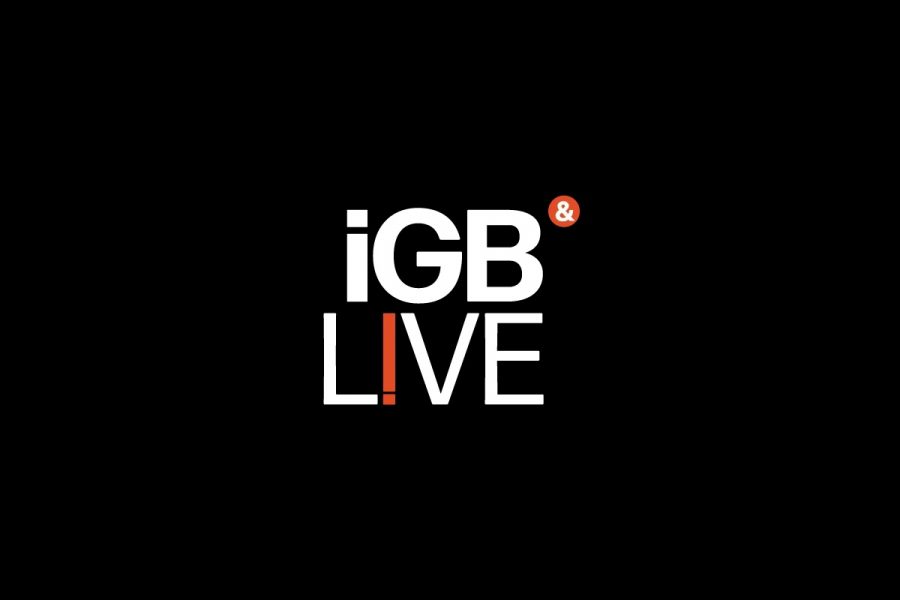 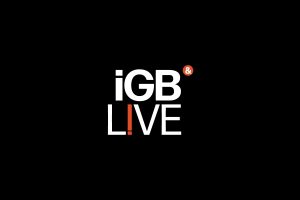 One of the most important annual events in the gaming calendar makes its hotly anticipated return.

The Netherlands.- After way too long with no physical events on the calendar, it’s with huge anticipation that the global gaming industry looks to iGB Live!, which gets underway today in Amsterdam.

It’s been a strange old time, and travel possibilities remain restricted for people from many jurisdictions, but as the first major in-person gaming industry event of its kind since ICE London in February 2020 (besides UGW a couple of weeks ago), this week’s event offers something of a watershed moment for the emergence from the Covid-19 pandemic.

The RAI Amsterdam will welcoming operators and suppliers from across the industry from Tuesday to Friday (September 28 – October 1), and just as the Netherlands launches its new regulated online gambling market. Companies to look out for on the floor include: 1xBet, Altenar, BetConstruct, Digitain, Greentube, Soft2Bet, Endorphina, SOFTSWISS, EGT Interactive, TVBET, UPlatform, VBET, EGT Digital, among others.

Today’s agenda includes the pre-registration and badge collection process and after that, between 4pm – 8pm (local time) it will be held the classical “Welcome drinks” at Strandzuid Amsterdam. Tomorrow (Wednesday) will be the first day of the exhibition.

It goes without saying that Clarion Gaming’s event has been hotly anticipated by the sector and once again Focus Gaming News is delighted to be a media partner for the event as in previous editions.

New features this year include esports and payments sectors on the floor. There will be an in-depth education esports feature, while the iGB Live! esports Streamers tournament Twitch stream will be hosted by Ryan Hart, aka Prodigal Son.

Registrations for the event took off in the past couple of weeks after the Dutch government lifted quarantine measures for all vaccinated travellers. The government has also lifted its social distancing rules, so expectations are high for a very welcome return of international gaming industry events.