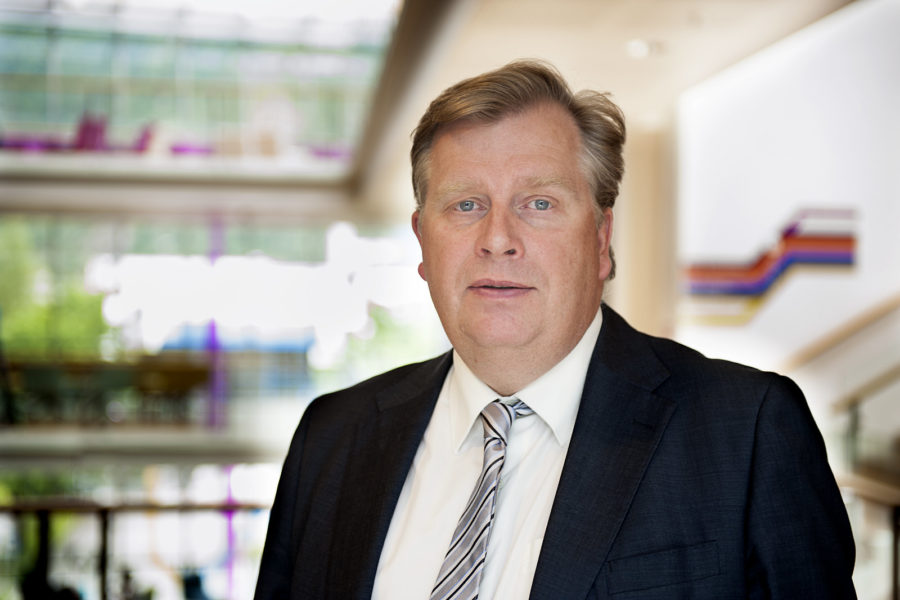 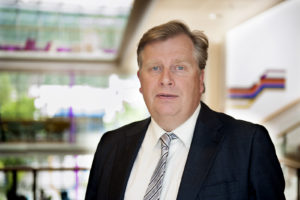 Norway.- With Norway due to pass a new gambling act before the end of the year, Mr Atle Hamar, General Director of the Norwegian Gaming Authority, spoke to Focus Gaming News about recent developments and the unique approach of what is now one of the only European countries to maintain a monopoly approach to gambling.

Talking about the current situation in Norway, Mr Hamar says the country has not seen significant changes in gaming behaviour during the Covid-19 pandemic, although there was some movement from Norsk Tipping’s football betting to Norsk Rikstoto’s horse betting as a result of the absence of football at the height of lockdown.

“The development of problem gambling is worrying us.”

He said the number of people contacting Norway’s problem gambling helpline was down overall, but admitted that the authority was concerned about results of the University of Bergen study that indicates there has been a 62 per cent increase in problem gaming in Norway since 2015.

Mr Hamar said most problem behaviour was related to unlicensed offshore operators’ offerings, noting that gambling on mobile phones had doubled. He said “70 to 80 per cent of helpline calls are about gambling on foreign websites.”

“The games we offer in Norway need to be attractive.”

But Mr Hamar says he’s confident the Norwegian Gaming Authority has a good system of proactive calls to problem gamblers, and that measures such as payment blocking, a recent move from Facebook removing pages from unlicensed operators, and new powers to order satellite television channels to remove gambling advertising would together channel players to the licensed local market.

He however recognised that games from Norway’s two licensed operators needed to be attractive and that Norsk Rikstoto in particular “needs to develop its products to be attractive in the market”.

“To be sustainable, companies need to include responsible tools like mandatory loss limits.”

He highlighted Norway’s restrictions on loss limits as necessary for a sustainable industry and said he agreed that Norsk Rikstoto should enforce the same loss limits as Norsk Tipping.

Check out the full interview with Atle Hamar on the Focus Gaming News YouTube channel. Don’t forget to subscribe!