The decision accelerates the project, which will no longer have to go through committees before being considered in a plenary vote.
by Paul Lancaster

Brazilian deputies have approved a measure to treat a project that would modify the operations of sports clubs and betting.

Brazil.- The Chamber of Deputies of Brazil has approved a measure that treats a project to change the administration of sports clubs. The proposal had been previously discussed, but now it will be formally treated by lawmakers.

The decision accelerates the project, which will no longer have to go through committees before being considered in a plenary vote. With 329 votes in favour, the urgency for processing the bill was approved last week.

As established by the legislative piece, clubs would start operating as businesses, as it proposes a benefits package for clubs to abandon the structure of a civil association to migrate as one like a company. In addition, they may choose to operate as a limited company or as a corporation.

Deputy Pedro Paulo said on social media: “First victory! We have just approved the urgency for the plenary vote of the Club-Enterprise project. We will professionalize Brazilian football and make it an economic power, since it is our national passion.”

“There’s an expectation of approval around the measure. We will have to see what the content of the amendments looks like, but everything is going well. The high number of votes shows that we have a project with a favourable political environment.”

The focus will always be on the professionalisation of clubs. This project also has a lot of social potential, generating jobs and income for the population. This is great because it is reflected in the sports scene in general,” said Paulo.

Within this framework, the deputies evaluate the implementation of the betting law as an incentive model for the clubs that decide to change into an organisation. This would mean that they would receive compensation from gambling sites for the use of their names. In addition, this income would not be granted to clubs that continue with their civil association model. 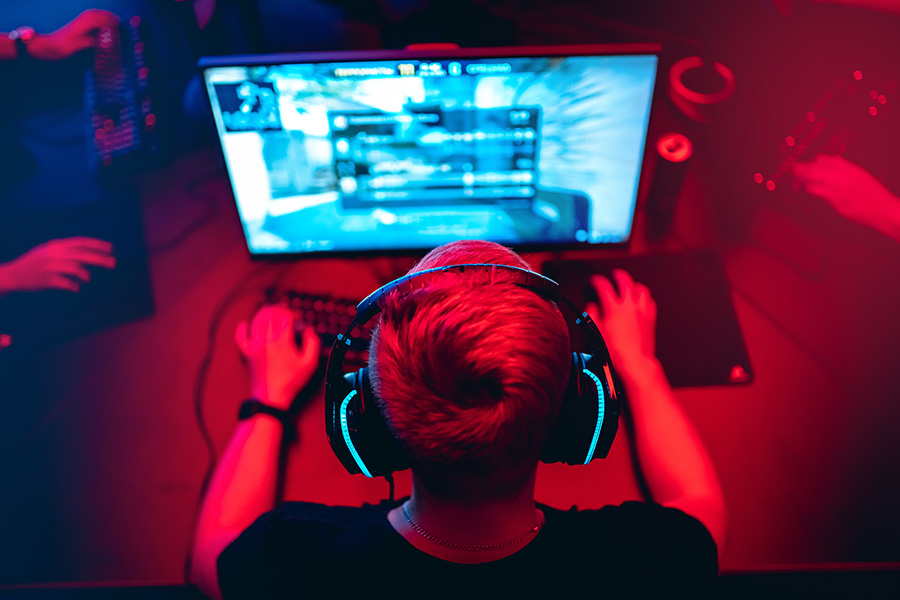 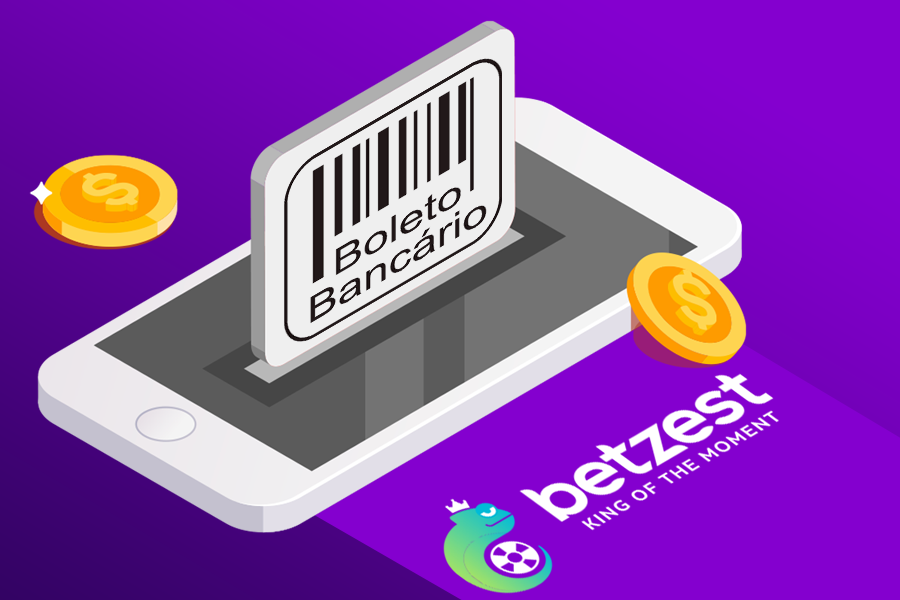