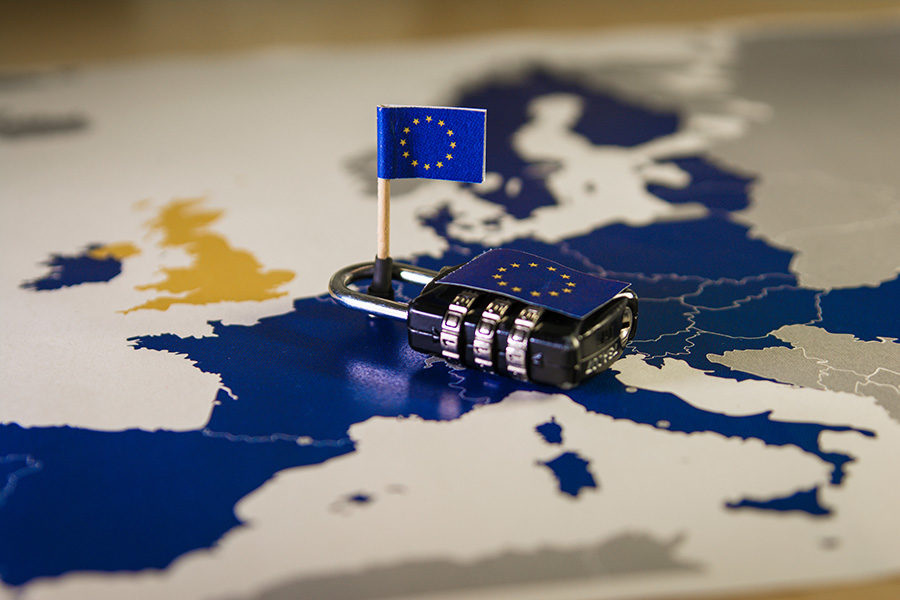 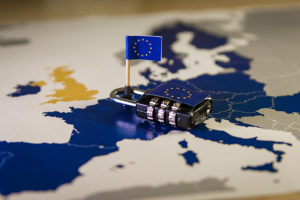 The state of Brandenburg has updated its 2007 Casino Act.
by jfoley

The German state has updated its regulations to reflect the new interstate treaty due to legalise igaming next year.

Germany.- The German state of Brandenburg has updated its gambling regulations to allow online gaming ahead of the intended adoption of Germany’s new state treaty on gambling next year.

The state has updated its 2007 Casino Act to include online casino gaming which is expected to be legalised across Germany from July 2021.

At the same time, the state has also added a new regulation stipulating that betting shops and gaming arcades must be located at least 500m away from each other.

It has also updated its regulations for lotteries to permit private lottery draws with ticket sales of up to €40,000.

States have already agreed on a transition period to tolerate existing online gaming operations before the legislation comes into force.