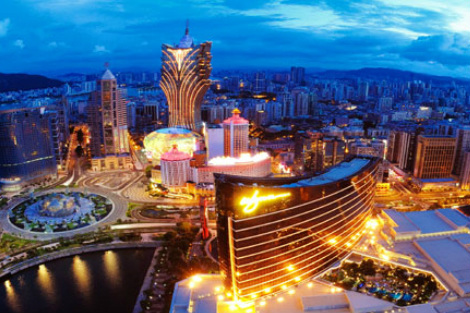 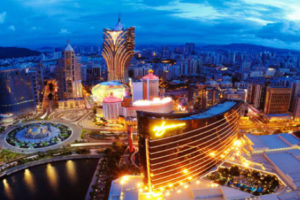 Chinese lottery Wing Hing will be able to operate the betting games for the until December 2020.

China.- The Financial Services Bureau (DSF) has given a 12 month licence extension to Sociedade de Lotarias Wing Hing Limitada, meaning the company can continue to offer betting games until December 31, 2020.

According to a statement published in the Official Gazette, the company will have to pay a MOP500,000 (US$61,965) for the extension.

Wing Hing has operated lottery games since 1990. In 2004 the company was authorised to explore lottery betting by phone and online betting. The concession contract has been renewed annually since 2010.

Information provided by the Gaming Inspection and Coordination Bureau (DICJ) revealed a total of MOP39 million (€4.3 million) was wagered on Chinese lotteries in Macau in the first nine months of last year, with Wing Hing generating some MOP10 million (€1.2 million) in revenue during the period.