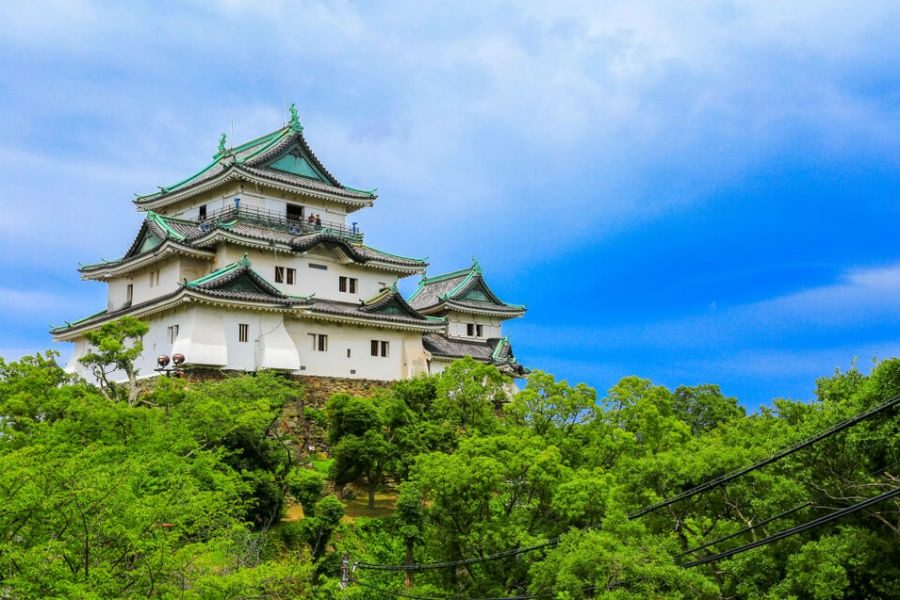 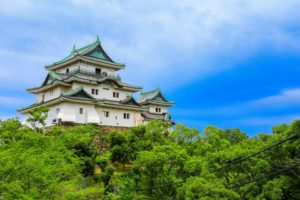 Prefecture launches RFP process and says it plans to open the doors of its first IR within five years.

Japan.- Wakayama prefecture has started its request-for-proposal (RFP) process that will determine which private operator it will partner with to build an integrated resort should it receive one of three licences on offer.

The prefecture’s operator partner will be officially announced in the autumn and, unlike Osaka, Wakayama plans to open its IR ahead of the World Expo in 2025.

According to its announcement, Wakayama said would-be IR operators should develop their resort scheme based on the concept of “sports and wellness” by integrating it with Wakayama’s own tourism resources.

In February, the Wakayama Prefecture presented the local government’s draft integrated resort (IR) implementation policy that will allow companies to operate large-scale casinos in the region.

The new policy allows three integrated resorts in the city as part of phase one plans for IRs in the prefecture.

It also outlines what facilities it expects private-sector partners to provide. This includes making casino resorts distinctive and different from other IRs in Japan.

Among other specific requirements, the casino floor area must not exceed 35 per cent of the total area of the proposed IR.