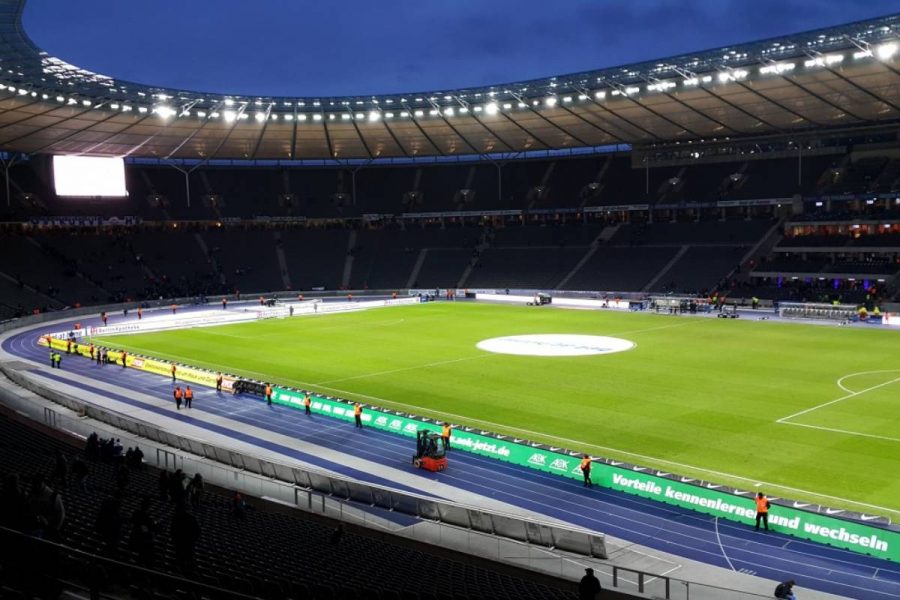 Football betting in Vietnam is currently only allowed on FIFA tournaments.
by franz

The Ministry of Finance in Vietnam wants to expand football betting in the country by allowing gamblers to bet on other international tournaments, not only FIFA matches.

Vietnam.- Authorities in Vietnam are seeking to expand football betting through a new decree that could allow fans to bet on 27 international tournaments.

According to the current betting regulations, introduced in 2017, gamblers are only allowed to bet on international football matches and tournaments run by FIFA. The Ministry of Finance says that hasn’t attracted bookmakers as there are few official FIFA-run tournaments.

Its new proposal would allow gamblers to bet on 27 competitions, including European leagues, the Uefa Championship and Champions League, the AFC Champions League and AFC Cup, and the Copa America.

The new decree will, however, maintain a betting limit of VND10,000 per bet and VND1m per day and bettors will still need to be aged 21 or over.

In June, the Ministry of Finance proposed an extension of the scheme that allows Vietnamese citizens to gamble at selected casinos until 2024. At present, Vietnamese citizens are only permitted to enter two casinos: one on the southern island of Phu Quoc and the other in Van Don, in the northern province of Quang Ninh.

The government has tight restrictions on who can enter the properties: players must be aged over 21 and earn a minimum of VND$10m (US$430) a month. Players must also have no criminal record and no objections from their families.

The scheme was to be reviewed next year, but the impact of the Covid-19 pandemic and lack of tourism has led authorities to extend the permission on locals’ access to casinos until 2024. The proposal must be reviewed by the country’s prime minister.

In March, casino operators asked the government to expand Vietnamese citizens’ access to casinos in major tourist destinations such as Quang Nam and Ba Ria-Vung Tau to help casinos face the loss of revenue from tourists owing to the Covid-19 pandemic.

However, the government has stated the current scheme won’t be expanded to other casino operators.