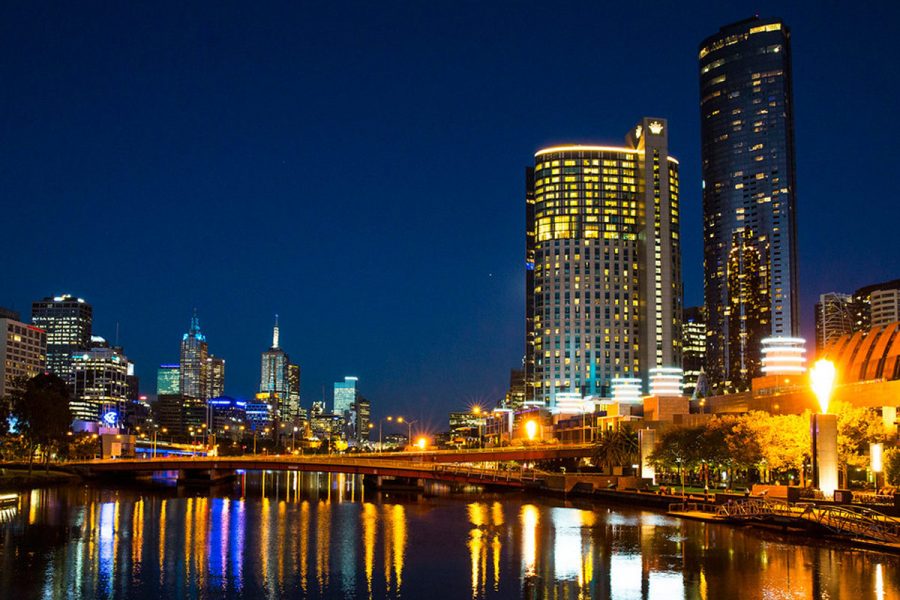 Crown Resorts could be deemed unsuitable to hold a licence for its Melbourne casino.
by franz

Victoria’s Royal Commission into Crown Resorts will share its findings with the government on Friday. A final report is expected to be released before the end of the month.

Australia.- The inquiry into the suitability of Crown Resorts to hold a casino licence for Crown Melbourne is close to the end. Victoria’s Royal Commission will finally send its findings to the government at the end of this week.

There’s a chance that Crown Resorts could be deemed unsuitable to continue holding a gaming licence, however, it could be permitted to remain open with conditions as a result of the size of its economic role. Crown Resorts has warned that if it loses its licence, the company could go into default.

Crown Melbourne is currently operating with restaurants, bars and a hotel, but no gambling. However, investors expect the casino operator could retain gambling in some way albeit with supervision.

Melissa Horne, minister for consumer affairs, gaming and liquor regulation, said: “We’ll consider the findings and recommendations from the Royal Commission in detail and take whatever action is necessary to strengthen casino oversight in Victoria and ensure that this never happens again.”

The casino operator has argued that its venue in Melbourne is one of the biggest single-site employers in the state with more than 11,500 employees. It said it has paid at least AU$1.4bn in casino taxes and community benefit levies since 2014.

John Ayoub, a portfolio manager at Wilson Asset Management which has Crown shares, stated: “The expectation is that they will be deemed unfit, that’s what most of the market is telling you. The unknown is: what does that mean?”

Judge Raymond Finkelstein, who is leading the state of Victoria’s inquiry, was originally due to release his report by August 1 but requested an extension.

Crown Resorts is also facing an inquiry by the Western Australian Royal Commission that will continue until March 2022.