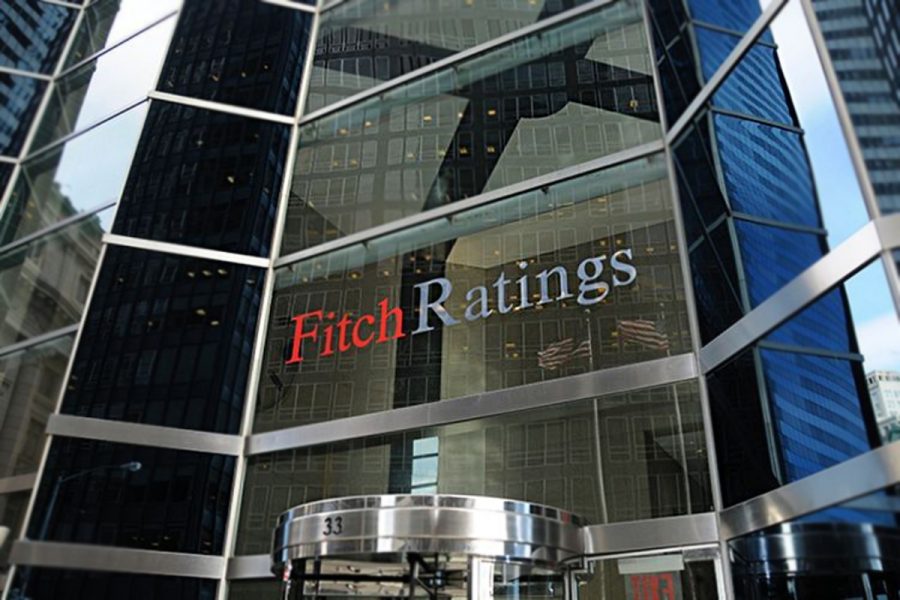 Universal Entertainment is dealing with the economic consequences of the Covid-19 pandemic.
by franz

Despite the issue of additional senior notes due 2024, Fitch Ratings will maintain the CCC+ default rating for Universal Entertainment.

Japan.- Fitch Ratings has maintained its CCC+ default rating for the gaming company Universal Entertainment Corp, which operates Okada Manila in the Philippines.

Despite the issue of additional notes due in 2024 outside of Japan, Fitch said there is still uncertainty over the company’s liquidity.

Analysts stated: “This is because the positive impact of the tap issuance is counterbalanced by ongoing uncertainty over Universal Entertainment’s liquidity and free cash flow generation.”

Through the issue of additional notes, the operator aimed to redeem the outstanding principal amount of US$118m of the company’s existing notes due 2021, which were privately placed outside Japan in December 2018.

In May, Fitch Ratings revised its outlook for the gaming company and lowered it from B to CCC+, suggesting default is a real possibility for the group.

Fitch said that unless Universal Entertainment saw significant improvement in the second half of the year 2021, it may have insufficient liquidity to meet the repayment of its senior notes. Ongoing travel restrictions and lockdowns ould lead to further cash burn and deteriorating liquidity

Its prospects depend on what occurs in the Philippines. Okada Manila was closed in March and was allowed to reopen in May with a limited capacity.

During the first quarter, Universal Entertainment reported net sales down 64 per cent year-on-year at JPY14.7bn (US$134.1m).

As for its pachinko and pachislot machine business in Japan, the company reported that orders remain low due to uncertainly over when the Covid-19 crisis will end.