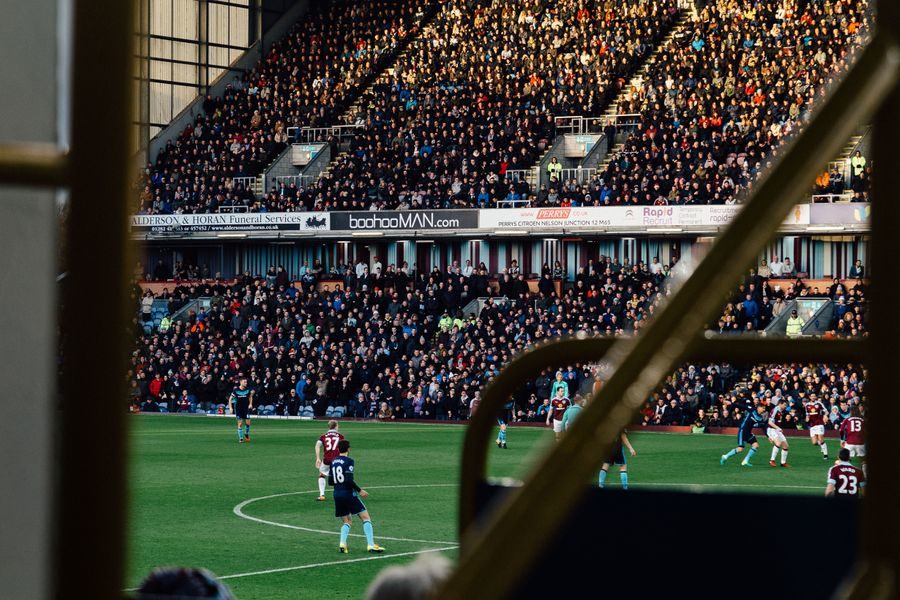 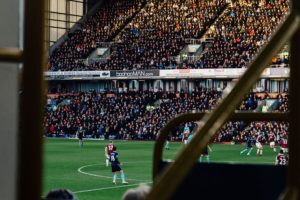 The companies have reportedly breached the regulations that have been in place for more than 50 years.
by fsaffores

A new report indicated that UK betting companies breach the blackout rules as they livestream games during a banned period.

UK.- The Football Association (FA) is investigating a number of betting companies after they allegedly live streamed games on their website on a Saturday at 3 pm, a time where such thing is prohibited.

A spokesman for the FA confirmed the investigation to news outlet i and said that they’ve been made aware of the breach. The UK companies have reportedly breached the regulations that have been in place for more than 50 years by livestreaming games during blackout periods.

UEFA laws establish that national associations can block live games broadcasting during a 2.5-hour window on Saturdays or Sundays. The FA picked such ban on Saturdays between 3:45 pm and 5:15 pm.

The news outlet confirmed that live streams could be accessed during that blackout period through websites and mobile apps for bet365, Paddy Power and Ladbrokes. These companies are yet to comment on the subject.

Minors gambling is a serious matter and no proper industry wants to see it happen. However, The Sunday Times accused UK operators of promoting underage gambling after gaining access to certain data. Of course, most companies have already dismissed the accusations as they are “completely untrue”.