Tourism in South Korea down 90.4% in February | Focus Asia Pacific 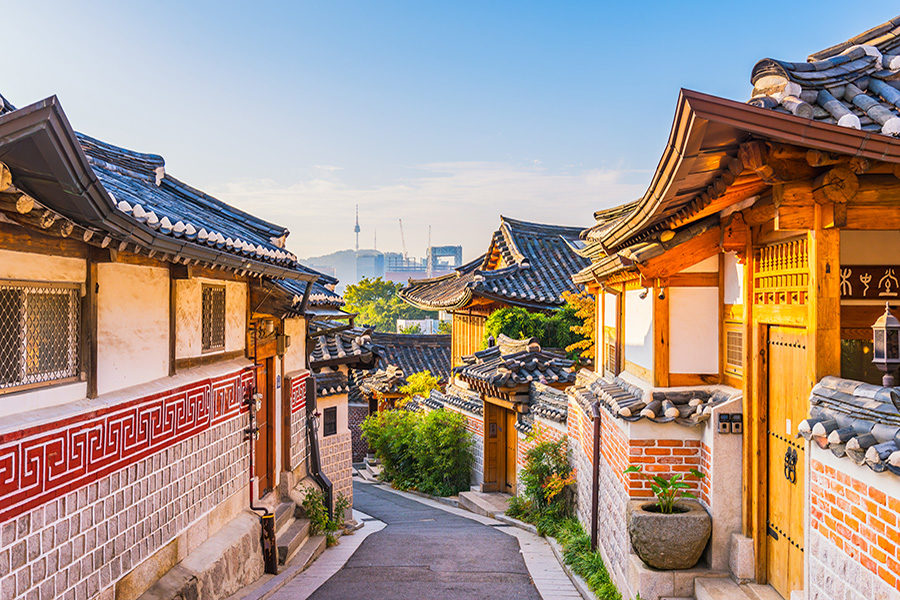 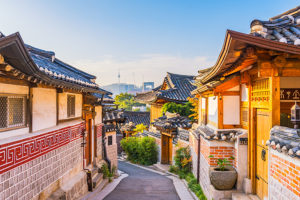 Tourism in South Korea remains impacted by entry restrictions as a result of the Covid-19 pandemic.
by franz

Only 65,582 tourists visited South Korea in February due to ongoing Covid-19 countermeasures.

South Korea.- Tourism in South Korea was down 90.4 per cent year-on-year in February, with 65,582 visitors reported.

Visitors from the country’s two largest source markets, China and Japan, were down by 88.5 per cent and 99.2 per cent respectively.

Only 11,982 Chinese tourists arrived in South Korea in February and 1,719 from Japan.

The Korea Tourism Organization (KTO) has said it sees no sign of an immediate recovery as entry restrictions continue.

South Korea’s 16 foreigner-only casinos have been deeply affected by the lack of tourists.

The government has announced a postponement in the deadline for South Korean casinos to pay their sales taxes.